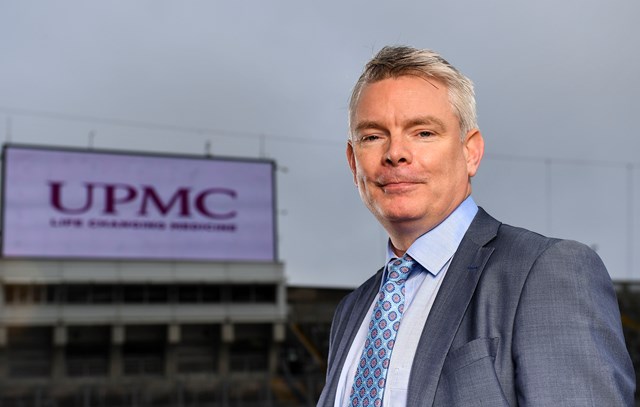 A leading global provider of healthcare has today announced the creation of 60 new high-end jobs in Kilkenny.

UPMC, a leading integrated healthcare provider and insurer, announced it is establishing the UPMC Global Technology Operations Centre, which will be located at Kilkenny’s MacDonagh Junction.

The roles will be created over the next three years will be developed to support of the companies continuing international expansion and the project is supported by the Irish government through IDA Ireland.

UPMC employs more than 475 staff already in Ireland and has a large private clinic in Waterford, the Whitfield Clinic. Last year UPMC signed a sponsorship deal with Kilkenny GAA, which led to among other things, the county grounds being renamed UPMC Nowlan Park.

Kilkenny was chosen because of its proximity to other key UPMC facilities, including hospitals, cancer centres and an outpatient site in Waterford, Cork, Carlow and Kildare, as well as for the strong tech talent pool in the region, the business-friendly environment, significant presence of major tech companies and its active innovation community supporting tech start-ups and incubators.

Making the announcement, Ed McCallister, chief information officer of UPMC said: “Our multinational business requires a technology platform that allows us to consistently provide the highest quality care at the lowest cost, regardless of location.

“As we considered locations worldwide that would best meet our needs, Ireland—and its centrally located, multi-cultural workforce—quickly rose to the top,” Mr McCallister added.

To prepare for the opening of its new centre in Kilkenny, UPMC already is hiring network, systems and security engineers, security and privacy analysts and other information technology managers.

The Global Technology Operations Centre staff will initially be housed in temporary space at MacDonagh Junction, adjacent to UPMC Nowlan Park, while the new UPMC offices are completed. UPMC will be the first healthcare tenant in this redevelopment project  on the site of a former hospital and a workhouse for the poor. 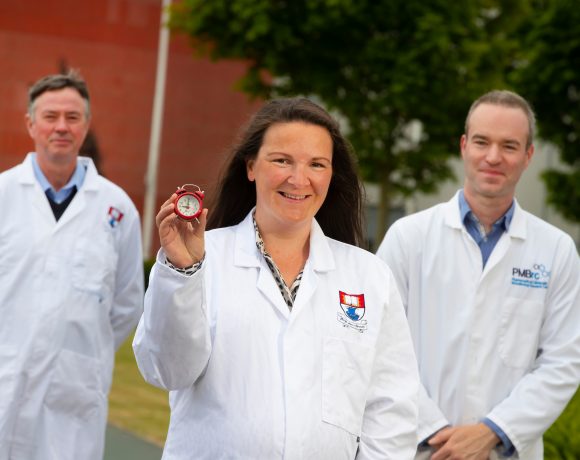