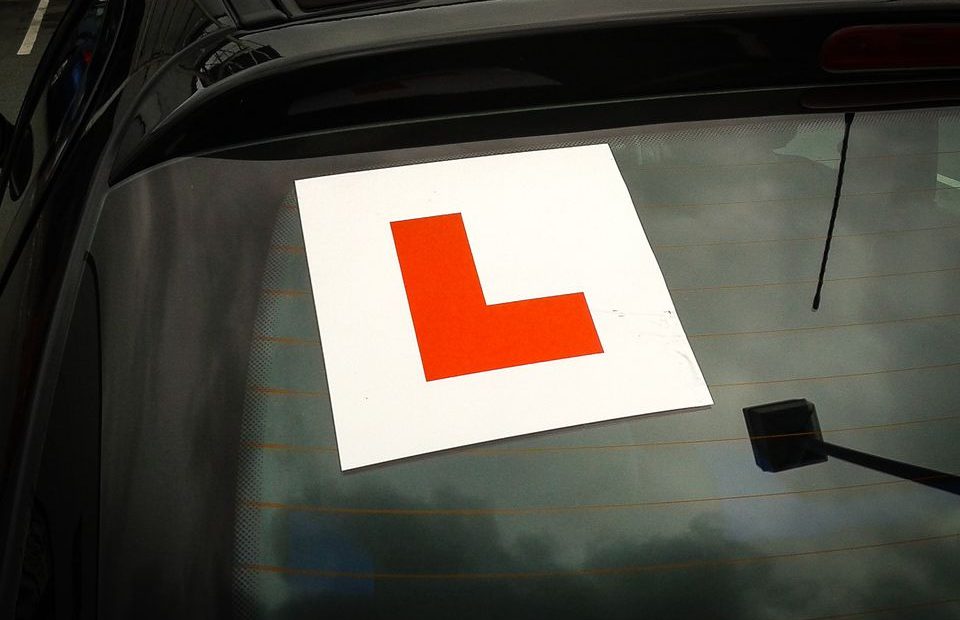 THERE are 861 learner drivers on their tenth or more learner permits driving in Kilkenny.

Figures released by the Road Safety Authority (RSA) this week reveal 4,922 people in Kilkenny are currently driving on learner permits.

Of these learner drivers, 1,059 drivers in Kilkenny are on their fourth or more learner permits.

This week the RSA launched a campaign urging learner permit holders, especially those holding multiple learner permits, to apply for and sit their driving test.

Locally, the waiting time for a driving test is between four and six weeks. The RSA has reduced the waiting list for people wanting a test by 11% this year.

Nationally, 195,323 people are driving on a learner permit, with over 41,000 people on their fourth or subsequent provisional licence.

So far this year, the gardai have detained over 1,600 vehicles being driven by unaccompanied learner permit holders, while a further 2,311 learner drivers were discovered driving without displaying plates.

Moyagh Murdock RSA CEO said: “While we have seen an 11% decrease in the number of people holding a fourth or more learner permit this year, it’s simply not enough. The practice of people continuing to drive on learner permits without ever taking a test is unacceptable and unnecessary in today’s circumstances, where the national average waiting time to take a test is just over six weeks.

“We want to assure learner permit holders that if you’ve been waiting to take your driving test and are eligible to take one, there’s never been a better time than now to book it.

“Passing your test could mean lower insurance costs in the order of 20-30%, and, more importantly, make you a better, safer driver, so no more excuses!”

‘For the first time in a long time I see a chink of light, a glimmer of hope’ – Kilkenny’s Green TD urges party members to back coalition deal