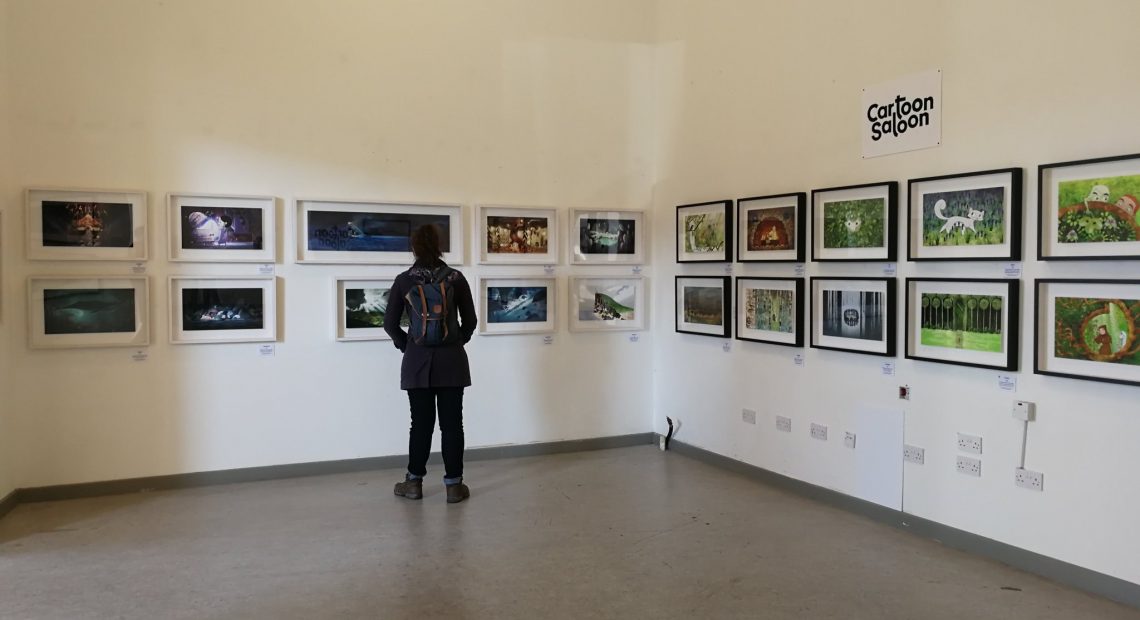 KILKENNY is set to draw a huge crowd this weekend for an event visitors have had pencilled in for a while now.

Kilkenny Animated, the world’s foremost animation festival, is taking place around the city and county this weekend and has drawn its guests from the leading lights in the industry globally.

The festival’s standing is plain to see as this year organisers have attracted giant global media producer and provider Netflix, as a partner.

Now in its second year, Kilkenny Animated celebrates the best of Irish and international artists committed to the art of visual storytelling in all its forms.

The festival is hosted by the four-time Academy Award-nominated animation studio, Cartoon Saloon and is the first of its kind in the world to bring together so many different aspects of visual storytelling. 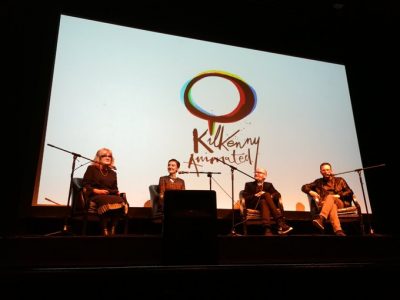 Some of the highlights of the weekend include a presentation by Graham Dury, one of the creators of the cult comic, Viz; talks with legendary New Yorker magazine cartoonists Matt Diffee and Harry Bliss; a presentation and talks with animation legends James Baxter and Graham Annable; Discussions with Netflix’s Creative Director of Animation, Phil Rynda and Nickelodeon animator, Amanda Rynda.

The festival welcomes the return of Irish band Kíla and a live screening of films made for TG4’s “Cúl an Tí”, as well as a screening of the 2019 Oscar-nominated short film “Late Afternoon” in the company of creators Louise Bagnall and Nuria González Blamco.

Tickets and information can be found at www.kilkennyanimated.com.

Rents in Kilkenny rising faster than rest of country: report