Out of the Shadows: Talented young music producer with global following 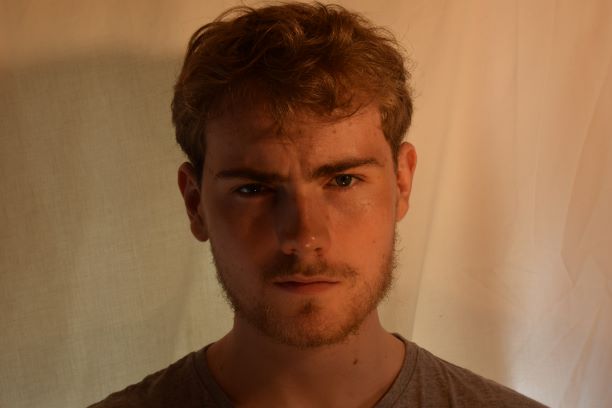 “Life is too short not to do what you want and follow your passion. I work at mine 80 hours a week and that’s a short one,” Rory Godson states.

It’s the kind of statement you expect from a brash, full flight music mogul in career midstream, but this man is only 18, soft spoken and fully determined. Teenagers like Rory are taking on the titans of the entertainment world and seeing the world as their marketplace.

An up and coming electronic music (EDM) producer streaming on all major platforms, the South East-based musician has a global listenership. His just released EP Community of Shadows is comparable to the very best in his genre and inspiring as well memorable. It has already created strong interest from followers based everywhere from Seattle to India: “The US is second after Ireland for streaming on Spotify.” Rory reveals. “Amazing feeling.”

A word-of-Instagram fan base is offering feedback from professionals. One US based review said of the new EP: “I’m loving the particular way you play with rhythm and beats. The Shadow Community is such a joy to listen to. Path of Dogs has the most unique rhythms and sounds.”

“You have to have the visuals which makes as much impact as the sound,” he says.

The current video of Showtime, the first track of the EP, makes one of his local towns, Enniscorthy, look spectacular.

His proof that commitment works is the amount of DJs who want to collaborate with him.

“I get requests from all over all the time. I am so busy it’s hard. I have started producing other people now though, as that is a way I can support their careers and finance my own.”

He says mutual support, not something music is noted for, is vital in the industry’s new incarnation: “The great thing is the outside perspective the other professionals give you. That’s the great thing about direct access, it brings in direct response to the work. I answer every response. It takes hours of my time, but if someone went to the bother of connecting, I respond.”

“It has never been easier to make music and get it out there to the world,” he says full of the characteristic optimism and work ethic that is a keynote of his Instagram posts. When it comes to composing music, technology has had a massive impact.”

If you want to follow Rory, check out him out on Spotify, You Tube, Instagram and Sound Cloud.