A local learner had their car seized after they tested positive for cannabis.

The learner permit holder was also driving unaccompanied when they were stopped by gardai in Kilkenny city last night.

Gardai again urged local motorists to “never drive while under the influence of an intoxicant”. 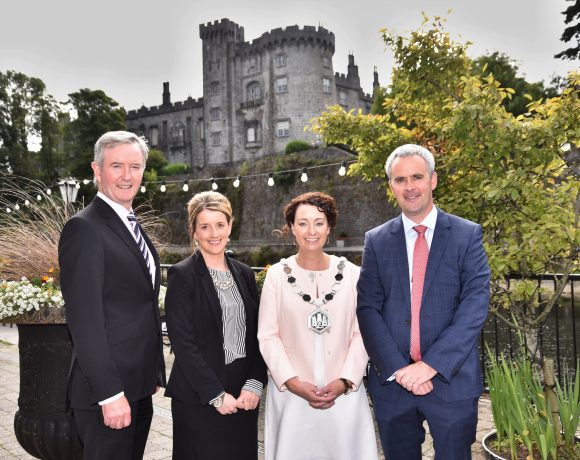