A tale of two counties: Kilkenny residents are 26km closer to A&E facilities than Carlow neighbours

KILKENNY residents have one of the shortest distances to travel to their closest emergency department in the country, a new analysis reveals.

By contrast, our neighbours in Carlow must endure the longest distance of all counties in order to get to their nearest A&E, St Luke’s General Hospital, which serves both counties.

An analysis by location intelligence services provider Gamma has found Carlow residents are forced to travel an average of 40km to their nearest A&E.

This equates to around a 37-minute car journey – and that’s not during rush hour.

Closely following behind in terms of distance for those needing emergency care are Leitrim residents, who are on average 39km from their nearest A&E, and Donegal, with an average distance of 36km.

Kilkenny residents, conversely, enjoy one of the shortest distances to access A&E facilities, with an average distance of just 14km.

The best-served county, unsurprisingly, is Dublin, where residents travel on average 10 minutes – or 5km – to their nearest A&E. Some 88pc of residents in the capital live within 10km of an emergency department, but 63pc are in fact within 5km, and just 4pc live more than 20km away.

Louth, with a distance of 8km to nearest A&E, followed by Kilkenny, make up the three best-served counties in the country.

Commenting on the findings, Gamma CEO Feargal O’Neill said: “The amount of time it takes for people to get to their nearest hospital is obviously very important, especially in cases of emergency.

“On average, people in Carlow and Leitrim would be on the road for almost 40 minutes to reach their nearest emergency department.”

Gamma is able to determine the relative accessibility for the population in relation to A&E departments by processing Eircode data and using location intelligent software and routing algorithms. 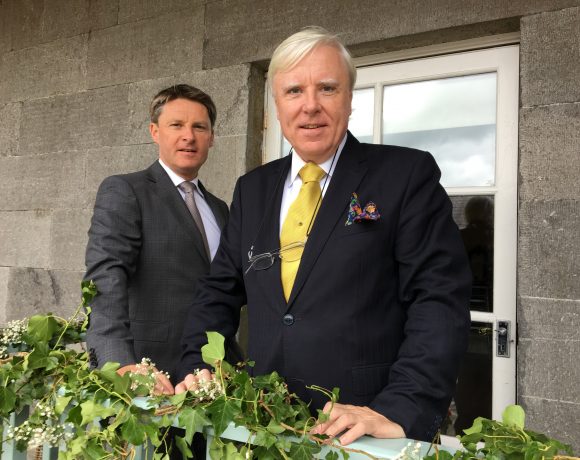 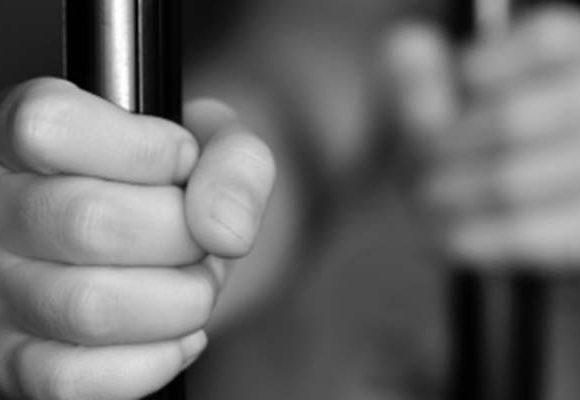 Swings and roundabouts: Insurance scammers face up to 10 years behind bars