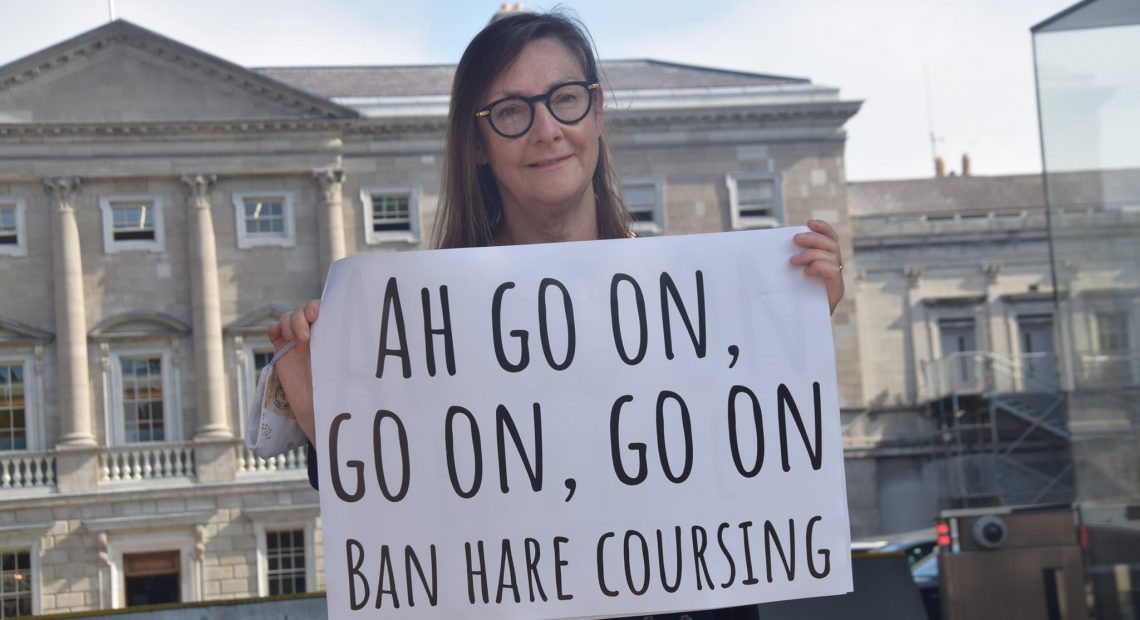 Fr Ted actor Pauline McGlynn urged Minister Noonan and his Green Party colleagues to “stand up” to Fianna Fáil and Fine Gael and support the new Bill to ban the practice that was launched by Dublin TD Paul Murphy this week.

She took to social media today earlier today to express her disgust that the Minister for Housing, Local Government and Heritage Darragh O’Brien granted a license permitting the widespread netting of hares for coursing.

Pauline said: “The decision to issue the license was taken despite the confirmed outbreaks in our countryside of the deadly RHD2 disease, which is highly contagious and fatal to both hares and rabbits; and despite appeals from every animal protection and conservationist group in Ireland and from people beyond our shores. And that’s apart from the cruelty of hare coursing.

“Not only that: the license, as we now know, was issued quietly on September 16th, the day Deputy Paul Murphy launched his Bill to Ban Hare coursing in the Dail and several animal protection groups gathered to lend support to this initiative.

“This demonstrates the utter contempt with which the two large parties in government treat both animal cruelty concerns relating to coursing and the well-known disease threat posed by hare-netting activities.

“To say that campaigners are disappointed with this appalling decision would be an understatement.” 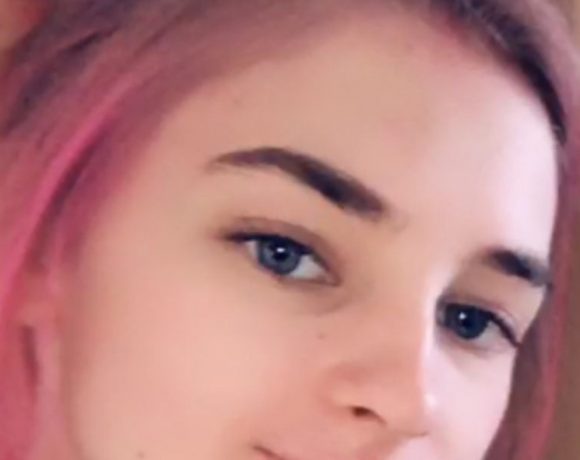 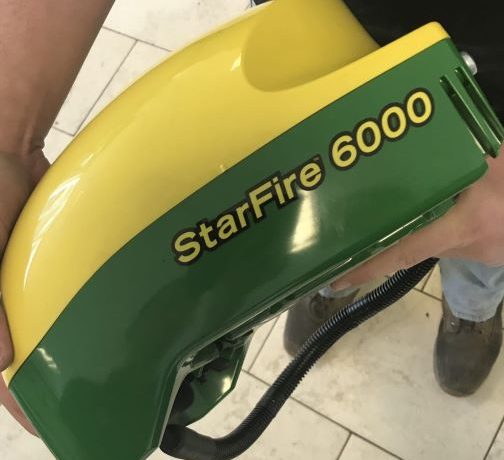