REVEALED: Almost half of Kilkenny speeding cases struck out of court

NINE out of every 20 people caught speeding in Kilkenny got off the hook over the past two and a half years, due to the non-service of a summons.

Data released by the Courts Service today reveals a total of 1,253 people were caught speeding in Kilkenny between January 1, 2017 and May 31, 2019.

Of these, 555 cases recorded in Kilkenny were struck out as summons were not served, or 44.3% of all cases.

Nationally, more than 61,000 speeding offences were listed in the courts over that period, almost 46% of them were struck out.

Drivers in counties Wexford, Westmeath and Limerick were much more likely to be served summons, less than 36% of summons were not served.

People caught speeding in Monaghan, Sligo, Mayo and Kerry, were the most likely to get away with it, where 55% of summons failed to be serviced.

In Monaghan, three out of every five summons were not serviced, then struck out. 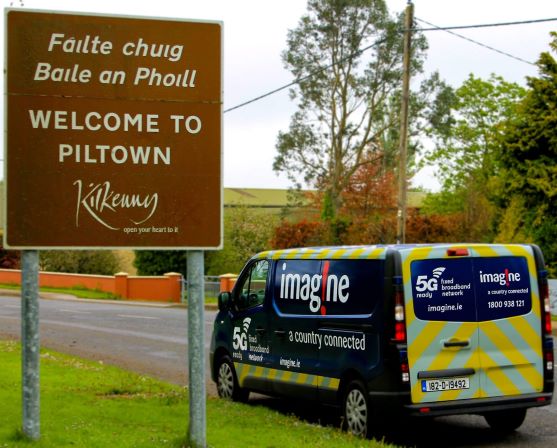 SPONSORED: Get connected – Imagine has fibre and wireless solutions to rural broadband problem