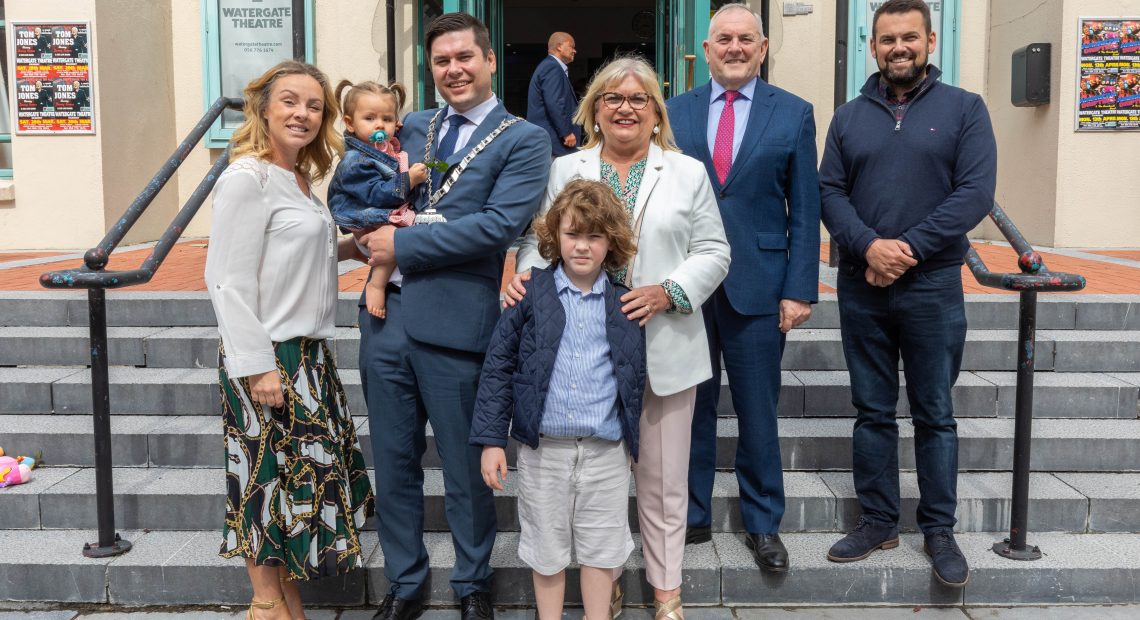 The McGuinness family have marked another political milestone with the elevation of Andrew to the role of Cathaoirleach of Kilkenny County Council on Friday.

The Fianna Fáil councillor was been elected at the Council AGM yesterday in the Watergate Theatre in order to facilitate social distancing.

Mr McGuinness expressed his pride at taking over the role of Kilkenny’s first citizen and in being the first member of the McGuinness family to be Cathaoirleach of Kilkenny County Council.

Cllr McGuinness comes from a family steeped in politics and is a former Mayor of Kilkenny City, a role his father, current Deputy John McGuinness and his grandfather, the late Michael McGuinness also held. 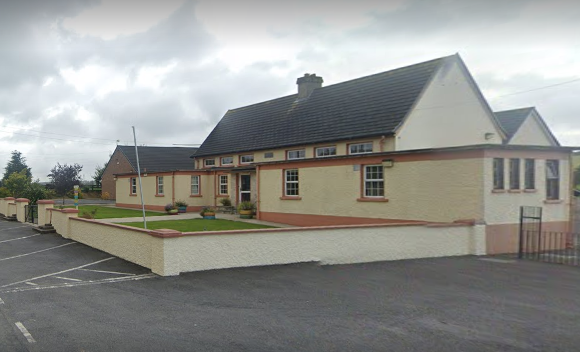 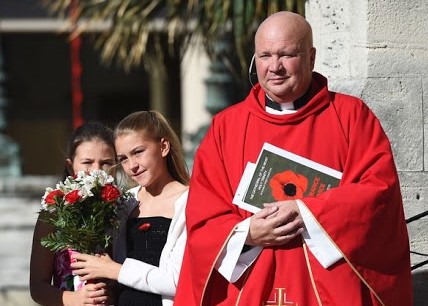 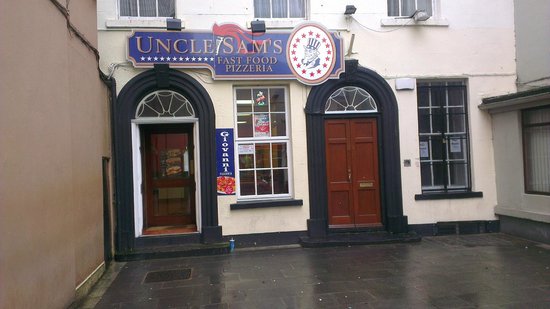