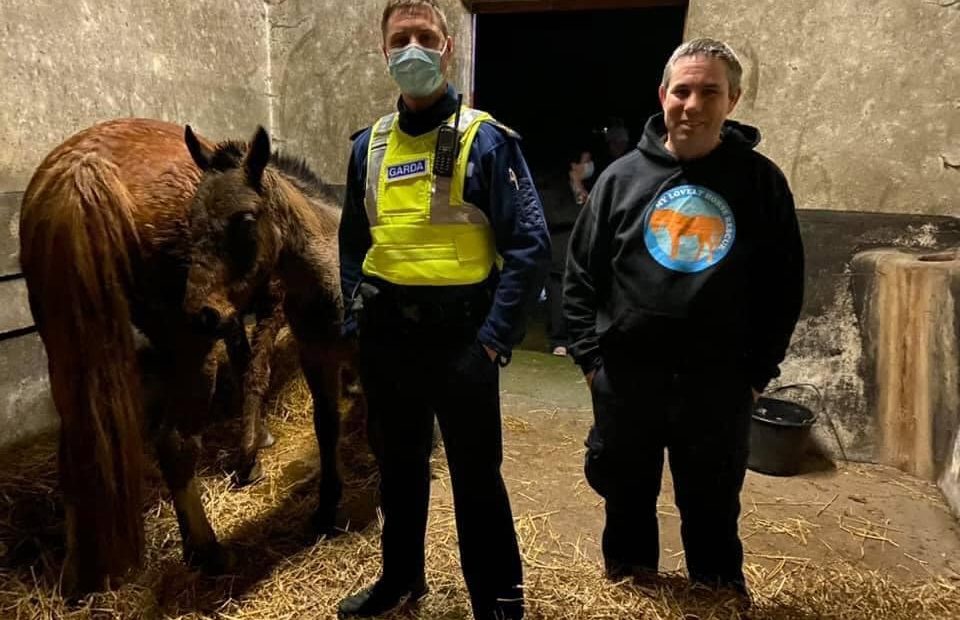 Gardai and animal welfare workers rescued a mare and her foal after they were spotted running on main roads in Kilkenny city in a scared and bewildered state last night.

My Lovely Horse Rescue volunteers assisted local gardai to remove the horses to safety and into care.

Gardai confirmed neither animal was chipped and were in poor condition. They are now trying to establish who owned the horses and that an investigation is “ongoing”.

A spokesperson for My Lovely Horse praised the actions of gardai in bringing the horses to safety.

The spokesperson said: “Last night MLHR volunteers assisted Kilkenny Gardaí when a mare and youngster where running around the main roads, scared and bewildered.

“An Garda Síochána didn’t hesitate, they acted fast and saved motorists and the mare and yearling. We got them both to safety out of kilkenny to an MLHR foster home. Mare and her yearling are shod! Badly shod! A poor young innocent baby with shoes!!!! That’s cruelty on its own!!!!

“Sadly both are not chipped. Gardaí are eager to prosecute, ID is a legal requirement and this has to be enforced by governments and authorities.

“Kilkenny are showing they want change, MLHR, Gardaí, Council and TD’s are working together to make this happen.” 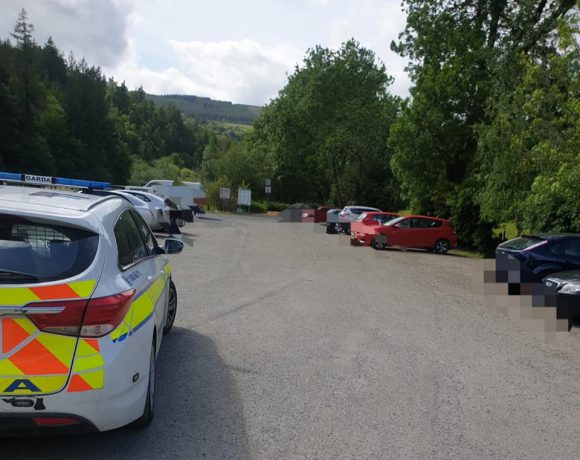