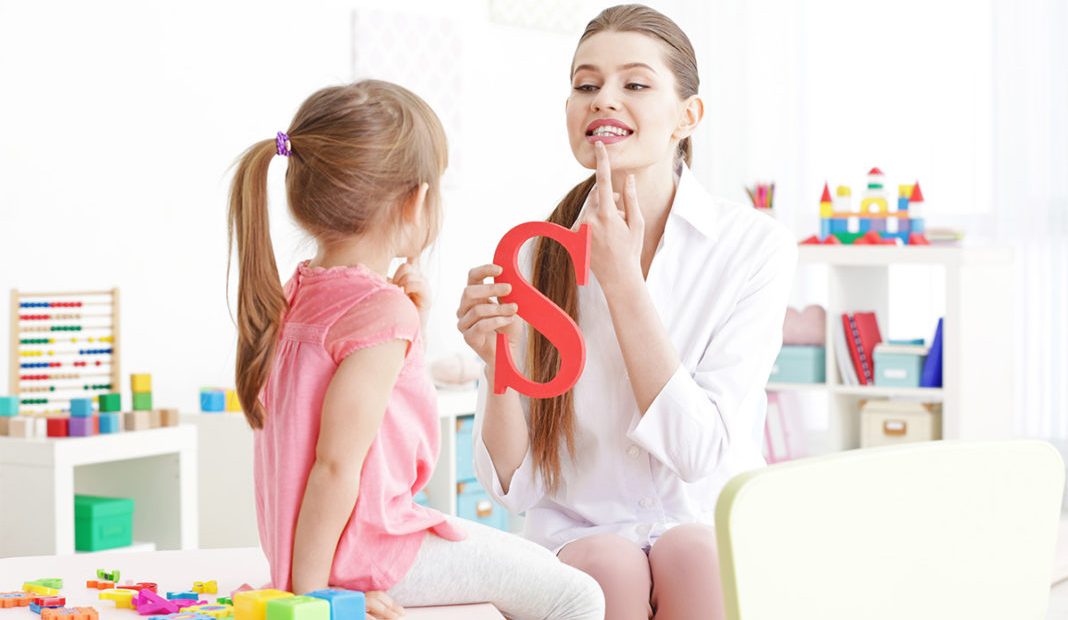 A total of 1,066 children in Kilkenny and neighbouring Carlow are currently languishing on speech and language therapy appointments.

Kilkenny TD Kathleen Funchion has expressed “deep concern” at the local waiting lists for an appointment, which she said is unacceptable”.

Deputy Funchion said: “Well over 1,000 (1,066) children alone, are waiting for a speech and language therapy appointment across Carlow and Kilkenny.

“More worryingly, however are the unacceptable lengths children in Carlow and Kilkenny are waiting for an appointment with a speech and language therapist, occupational therapist and or a physiotherapist. Some children are waiting approximately twelve months for an assessment and then another two and half years for therapy.

“Children with disabilities are also waiting unacceptable lengths for essential assessments and therapy.”

The Kilkenny TD acknowledged that the huge growth in waiting lists is due to the public health emergency. But she argued the length of time it has taken to recruit contact tracing staff has “greatly impacted” the amount of time a child is waiting to be seen for assessments.

“This is unacceptable,” Deputy Funchion (pictured below) added. “All temporarily seconded therapists must return to their substantive roles as a matter of urgency.

“It is essential that HSE South prioritises the return of high skilled staff to their principle roles as therapists as quickly as possible so that children can access essential services and therapy that is vital for their development and education. 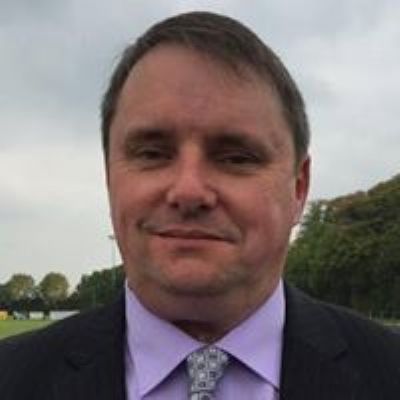 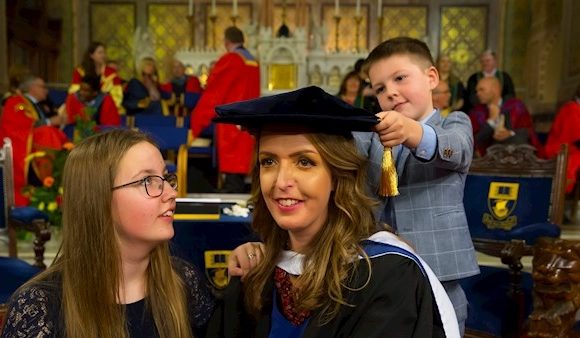