OFFICIALS in the Department of Health knew about the computer issues in a US lab since February, which left hundreds of women without the results of their cervical screenings.

It emerged today that CervicalCheck knew of the computer glitch in February. Officials thought the lab in the US conducting the screening was sending the results manually to the GP’s of the women tested.

It has emerged that this was not the case.

Dr Peter McKenna, head of the HSE’s National Women and Infants Health Programme, admitted today CervicalCheck did not find out until early July that the letters were not being sent out.

An investigation is to be carried out by department officials to discover why the letters were not being sent out to the GP’s since February. 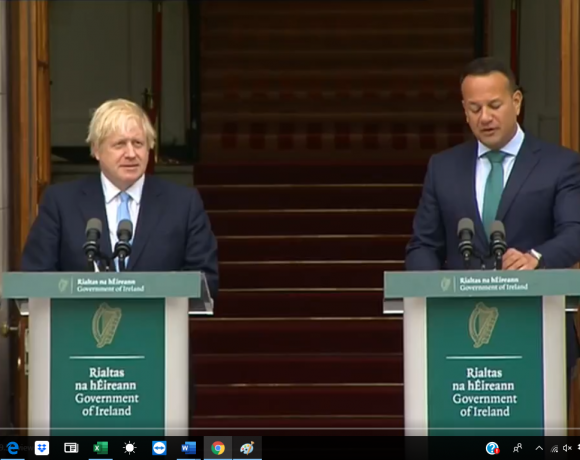