Ann Downey will lead Cats for another year 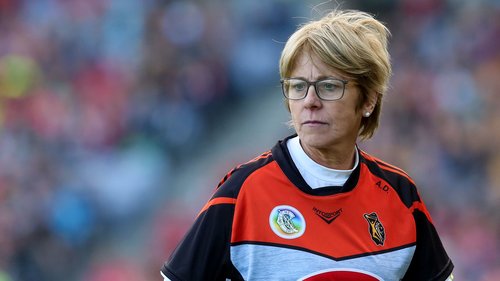 KILKENNY camogie has received a major boost with the news that Ann Downey has decided to stay on as team manager for another year.

There had been some speculation about whether she would continue in the role after her team suffered a second successive All-Ireland final defeat at the hands of Cork.

But after giving the matter some thought over the last two months the 12-time All-Ireland winner told Kilkenny Camogie Board she is willing to carry on for a fourth year in charge of the team.

Downey led the Cats to their first title since 1994 in her first campaign back in charge in 2016.

Following unanimous backing from Board officials, her position was rubber-stamped by the clubs at a specially convened meeting at Nowlan Park on Tuesday night.

Kilkenny Camogie Board secretary Sheila Norris confirmed: “Ann has been appointed for just 2019 as she prefers to operate on a year by year basis.

“I’m sure that everybody with an interest in Kilkenny camogie is delighted that Ann is staying on, as she has done so much for the county both in terms of her own playing career and in her role as the manager of the team.” 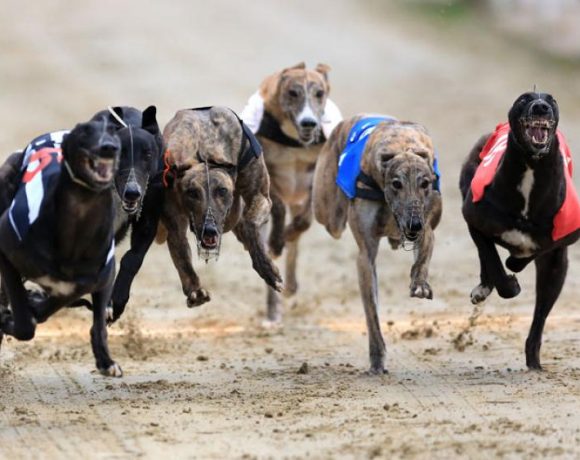 GAA ROUND UP: All your latest local results and league tables