Army of 7,854 family carers in Kilkenny saving the State millions every year 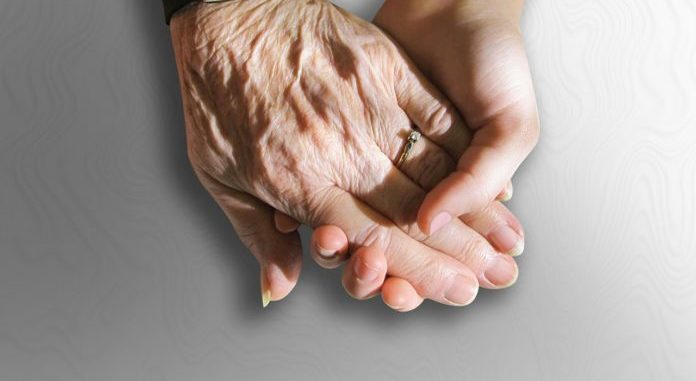 THERE are currently 7,854 family carers in Kilkenny – and their work is saving the State millions every year, a public meeting in the city heard this week.

The event, hosted by Family Carers Ireland at Hotel Kilkenny on Monday, highlighted the many challenges facing carers in Kilkenny, Carlow, Waterford, Wexford and South Tipperary.

The event provided an opportunity for political representatives to hear directly from local carers on the issues that affect them daily.

Two local family carers shared their stories and highlighted the issues they experience in their locality as carers.

Disability rights activist Linda Comerford, the mother of four children with extra needs, spoke movingly about the fight involved with being a carer, such as battling to keep home car support hours. David Maher, also from Kilkenny, cares for his son and spoke about being affected by a postcode lottery when trying to access services in the area of Kilkenny.

Speaking at the event, Head of Communications and Carer Engagement Catherine Cox said: “Family Carers Ireland is urging politicians to pledge their support for the Carers Guarantee to eliminate the postcode lottery of supports and services.

“Additional funding of just €3.2 million would enable equal access to supports for all family carers wherever they might live.

“We would also urge politicians to act on the five priority local issues and to keep family carers firmly on the agenda in Leinster House, local council chambers, regional health forums and the European Parliament.”

The meeting heard there are now 7,854 family carers in Kilkenny alone, providing 45 hours of care per week in their homes. According to Family Carers Ireland, the work of carers across the country saves the state up to a staggering €10 billion every year. Today, one in ten people provide care to a loved one and by 2030 it’s predicted one in five people will take on a caring role as a result of changing demographics.