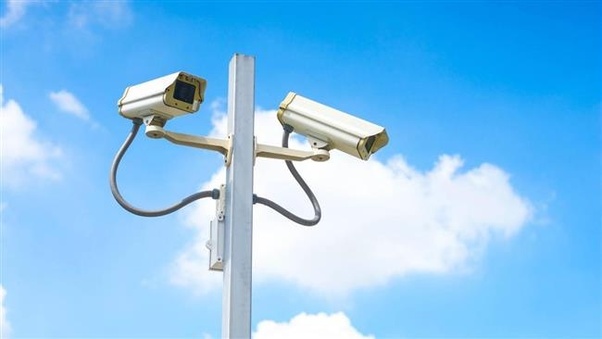 A new CCTV system has come into effect in Urlingford.

The efforts of the local community were praised during the launch of the CCTV system this week.

Chief Superintendent Padraig Dunne of the Waterford-Kilkenny-Carlow Division praised the work of the local committee in successfully getting the CCTV system up and running. Chief Superintendent Dunne also noted the importance of CCTV in the investigation of criminal offences.

The chairperson of Kilkenny Joint Policing Committee, Cllr Pat Fitzpatrick, also praised the local committee for their efforts in making the local community “a safer place”.

Cllr Fitzpatrick said the CCTV system was the latest in a number of initiatives carried out by the committee which was established in 2012. He also highlighted the importance of CCTV as a crime prevention measure and deterrent.

John Cahill, former Chairman of Urlingford and Graine Community Alert, who was a driving force behind the hard working committee that brought the project to fruition, outlined the exceptional procedures that were required. He said it was a four year project which involved numerous public meetings and consultation, meetings with An Garda Siochana, Kilkenny County Council and The Department of Justice.

The District Officer for Kilkenny, Superintendent Derek Hughes, outlined how the CCTV system will operate and noted its value to the Gardaí investigating reported crimes. Superintendent Hughes also highlighted the preventative measures of a CCTV system. He said the launch was “a culmination of the cooperative work of An Garda Síochána, Kilkenny Local authority and the local community of Urlingford”.

Crime Prevention Officer Kilkenny Carlow Division, Sgt, Peter McConnon, added: “Any CCTV system plays an integrall part of designing out crime from communities. This system will be an invaluable asset in making Urlingford a safer place.” 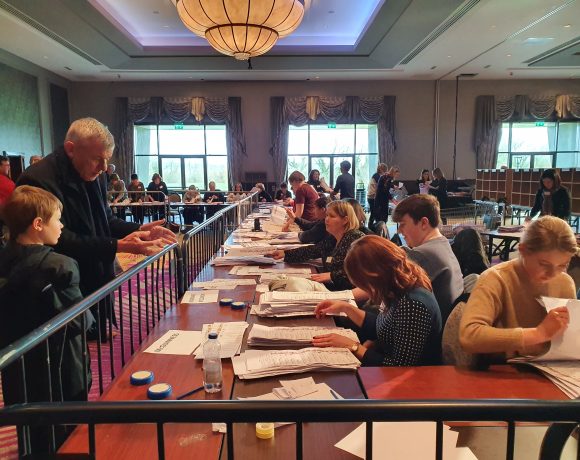 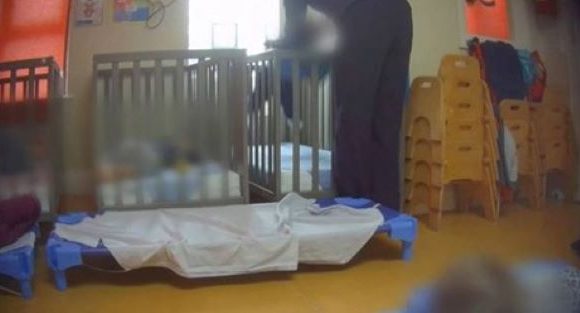