A man was left battered and bloodied following an unprovoked attack in broad daylight in the centre of a county Kilkenny town.

The 43-year-old man was walking on Main Street in Graiguenamanagh at 1.30pm on Sunday afternoon when the assault occurred.

Another male approached the victim and punched him in the face, opening a nasty cut over above the man’s eye. When the attacker noticed the damage caused to the man, he fled the scene.

Anyone with information, or who may have witnessed the assault is asked to contact Graiguenamanagh Garda Station on 059  9725 750. 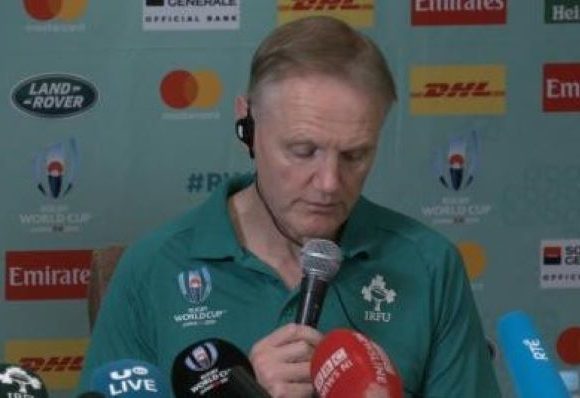