GARDAI are on the lookout for an articulated truck and its driver involved in a hit and run county Kilkenny.

The incident occurred on the N25 close to Glenmore in South Kilkenny shortly after noon on Monday.

The white truck was traveling southbound from Waterford towards New Ross when it hit the car causing serious damage to the vehicle. Luckily no one was hurt in the incident.

The truck failed to stop and kept on its course in the direction of New Ross.

Gardai are appealing for anyone who witnessed the incident, or who may have dashcam footage of the incident, to contact Thomastown Garda Station on 056 775 4150. 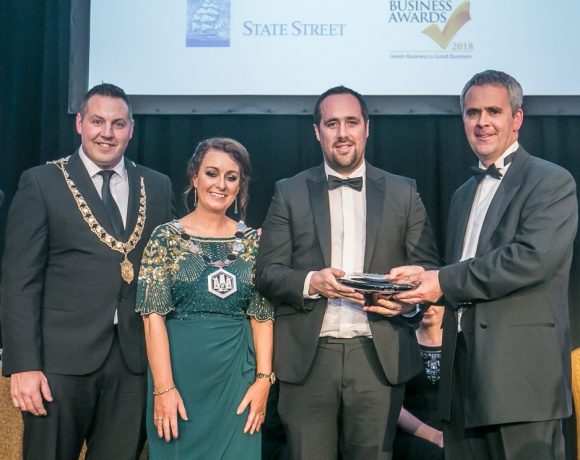