A haul of greenkeeping equipment was stolen during a burglary of a county Kilkenny Golf Club earlier this week.

Callan Golf Club was the target of the burglars who broke in between 3.30pm on Tuesday and 7.30am on Wednesday.

A number of sheds were forced open during the incident and hi-end equipment taken.

Among the goods stolen were an Efco long reach hedge trimmer, a red brush cutter, an orange Husqvarna combi unit, an Efco backpack blower, and a quantity of green diesel.

The stolen property is estimated to be worth over €3000.

Gardaí are asking anyone who noticed anything suspicious in the area or anyone who is offered tools for sale to contact them in Callan Garda Station on 056 770 6630. 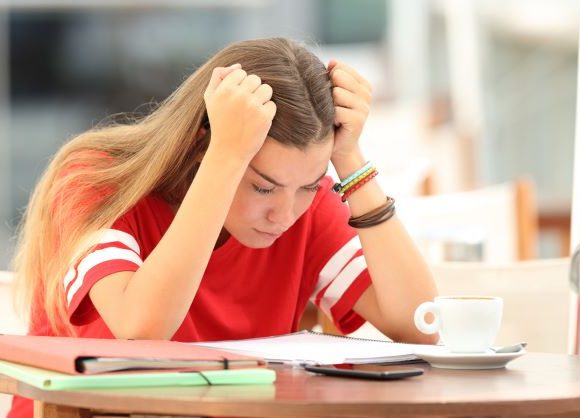 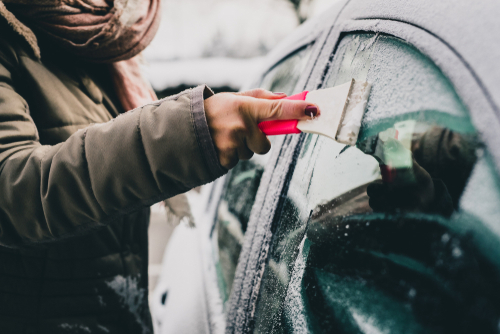 Kilkenny motorists urged to be cautious as temperatures plummet to minus 4 degrees: Met Éireann