BREAKING: Brexit deal on the cards as May wins cabinet support 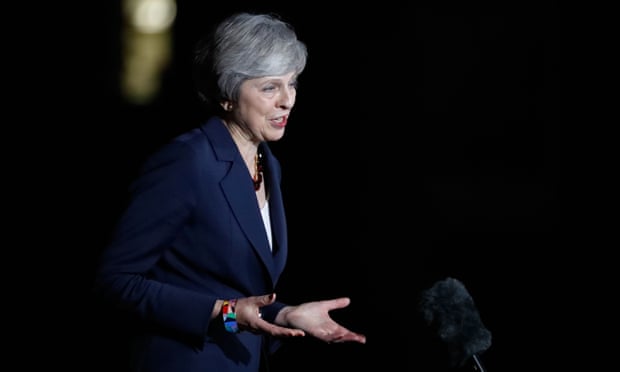 BRITISH Prime Minister Theresa May has got the cabinet approval she needs to back the draft EU withdrawal agreement.

The announcement came after a tense five-hour meeting between Ms May and her divided cabinet inside 10 Downing Street.

The last sticking point in the talks had been over the Irish border.

Addressing the media tonight, Ms May said: “The draft withdrawal agreement was the best that could have been negotiated.

“The collective decision of the cabinet was that the government should support the draft withdrawal agreement.”

The British Prime Minister admitted there were tough choices, particularly in relation to the Northern Ireland backstop. But she insisted moving forward was the best thing to do and was “firmly in the national interest”.

The draft agreement is understood to involve the UK remaining in a customs union and committing to a “level playing field” on EU rules in areas such as environmental and workplace protections during a backstop period after Brexit.

However, Ms May now faces an uphill battle to push the Brexit deal through the UK parliament.

The DUP, on whose support Ms May’s minority government relies, is vehemently opposed to any arrangement that will see Northern Ireland being treated any differently to others parts of the UK.

She also faces the prospect of a leadership challenge from Brexiteers within her own party who are opposed to Britain remaining in the customs union.

The latest development will come as welcome news for businesses throughout Kilkenny and the South East, particularly in the food producing sector, who rely heavily on the UK for exports.

A dog’s life: €22,000 set aside for Kilkenny animal charities 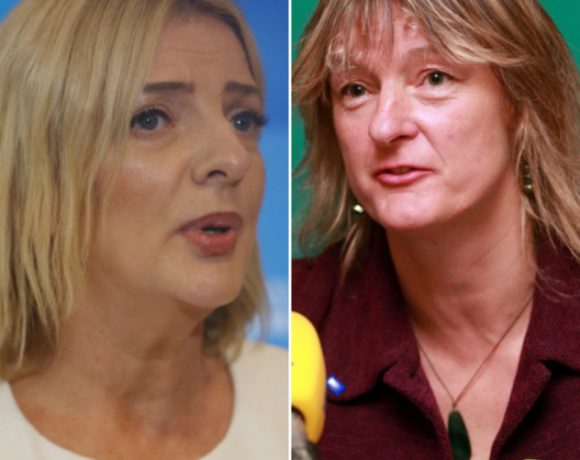 EURO ELECTIONS: Battle for Ireland South to drag on for up to four more weeks

Yule be ready: All-Ireland finals to be played just days before Christmas