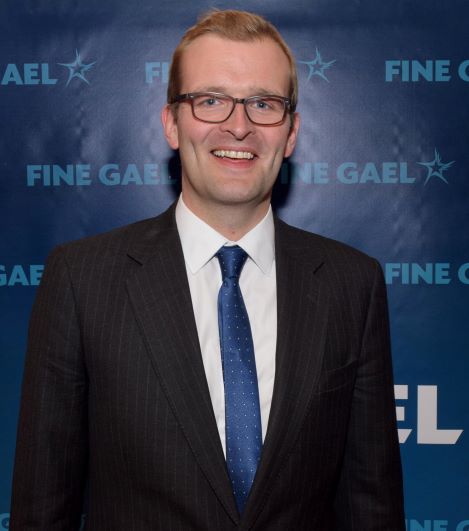 KILKENNY is to get its own directly elected mayor.

The Government plans to hold elections for directly elected mayors in every county was announced by Kilkenny TD and Local Government Minister John Paul Phelan.

Cork, Limerick and neighbouring Waterford will be the test grounds for the plans, which would involve a radical shake-up of how our local authorities are governed.

Later this month, on May 24, voters in the three counties will be asked if they want a directly elected mayor who will have powers similar to that of a local authority chief executive.

Speaking to KilkennyNow.ie, Minister Phelan said the objective of having elected mayors is to “give power back to the people who are elected”.

He acknowledged many local authority executives have performed extremely well in their roles, but added: “There has been a democratic deficit between the powers at local government levels and the power that resides in the executive.

“There is a lack of political accountability for many of the key decisions that are made at local authority level.”

Minister Phelan, who was appointed as Fine Gael’s Director of Elections last November, also confirmed proposals to introduce “recall elections”, which would give voters the power to petition to have under-performing mayors removed from office.

“The ultimate objective here is that every local authority will have directly elected heads – a chair, mayor or whatever you want to call it,” Minister Phelan told Independent.ie’s ‘Floating Voter’ podcast.

It is understood the new mayors will be paid “junior minister level” salaries of around €130,000. 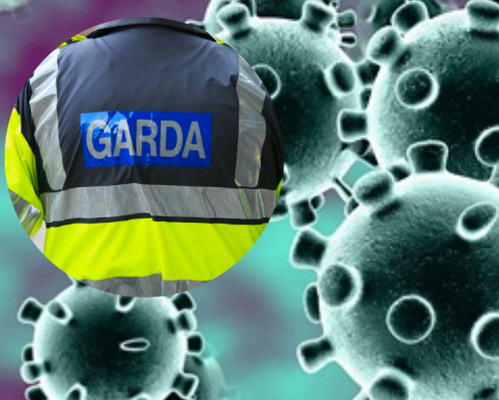