A woman has been killed and a man seriously injured in a road crash in county Wexford this morning.

Gardai confirmed the two-car collision occurred on the R772 on the Ferns side of the Scarawalsh roundabout outside Enniscorthy at around 7.50am.

The woman, who was driving one of the cars involved, was pronounced dead at the scene. She is understood to have been in her 40s.

A man in his 70s who was driving the other car was brought by ambulance to Wexford General Hospital, after suffering serious injuries.

It is understood he was travelling south along the road and the other driver was going north when the collision took place.

The incident happened about five kilometres from Enniscorthy.

The road was closed throughout the morning to allow garda technical experts carry out a forensic examination of the scene. Gardai said it is expected to remain closed for some more hours.

Gardaí based in Enniscorthy have appealed for witnesses, including anyone who may have dash-cam footage from the area around the time of the incident, to contact them on . 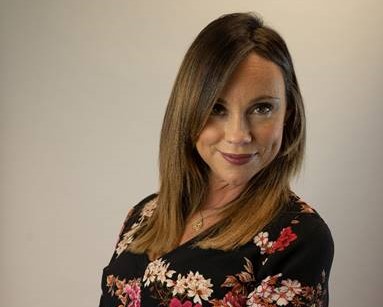