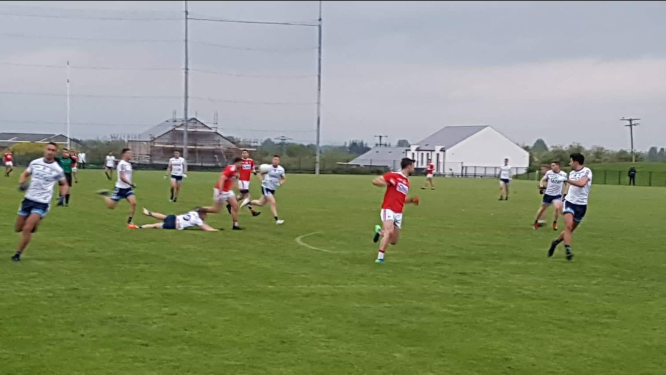 HISTORY was made in Callan yesterday evening as the county Kilkenny town played host to a ‘secret’ challenge match between All-Ireland football champions Dublin and their Cork rivals.

The game, which took place yesterday evening at John Locke Park, was largely kept under wraps.

And the so-called ‘friendly’ was an extremely competitive affair according to sources who were present.

A spokesperson for John Locke’s GAA Callan said: “The first football game ever played under official GAA rules took place on the Fair Green in Callan in 1885, so it was only fitting that two of the great powers of modern Gaelic Football graced our very own field of dreams tonight and gave us a great exhibition of how the game of football should be played.”

A source who attended the game said the match was played “behind closed doors” and was organised to give both teams an assessment of their strengths and weaknesses as the All-Ireland championship looms.

But when it comes to the Dubs and the Rebels there’s no such thing as a ‘friendly’, and both teams gave it their all in a fiercely-contested battle the saw Cork come out eventual winners on a scoreline of 2-12 to 0-12. 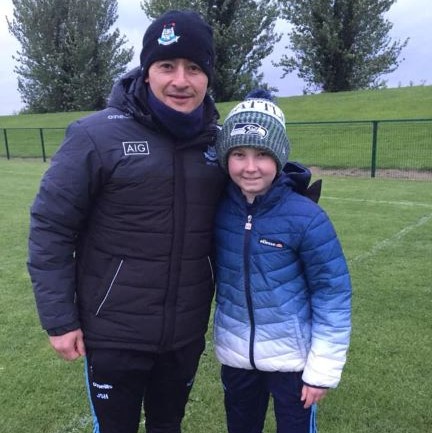 More than €3,000 worth of building equipment stolen from site in county Kilkenny 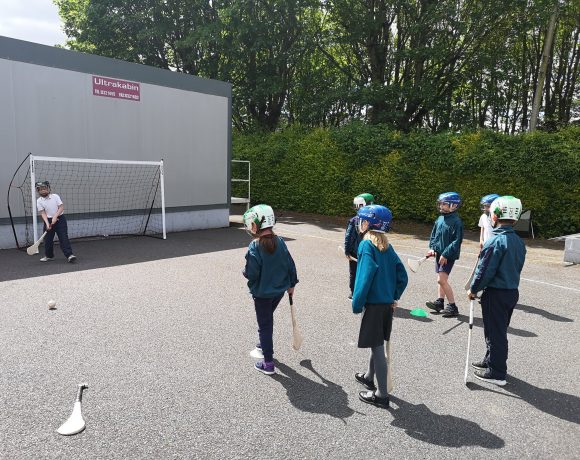