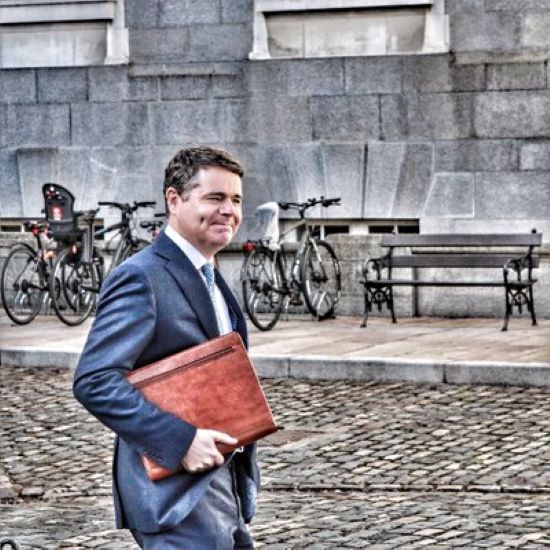 BUDGET 2020 was announced this afternoon by Finance Minister Paschal Donohue and it was a no-frills, no give away budget for the vast majority of people in Kilkenny.

Minister Donohue said decisions were influenced by the likelihood of a no-deal Brexit, and a special €1.2 billion package was created to deal with this eventuality. He acknowledged employment growth is expected to slow in 2020 but announced 19,000 new jobs are still expected to be created.

But before we deal with Brexit and business, let’s see what the budget means to people in Kilkenny.

€50 million a day will be spent on health.

Paschal Donahue has signed off on the largest health budget ever – over €18 billion euro.

Extra funding will be aimed at pay increases for nurse and midwives.

€25 million will be aimed at reducing treatment waiting lists.

One million additional home care hours will be provided in 2020.

Perscription charges will drop by 50c and there will be a €10 reduction on the monthly threshold for the drug payment scheme.

Medical card income thresholds for people over 70 will increase by €50 per single person or €150 for a couple per week.

A pack of 20 cigarettes will increase by 50 cents

€80 million provided for the Housing Assistance Payment scheme next year.

Help-to-Buy scheme, designed to help first time buyers get a deposit is extended for a further two years until end of 2021

Stamp Duty on non-residential property increases by 1.5% from midnight.

€130 million in Urban Regeneration and Development funding available next year.

An extra €20 million is being provided for homeless services bringing total funding to €166 million.

The Working Family Payment increases by €10 for families up to three children.

The One Parent Family payment and transitional jobseekers payment increases by €15.

There is an extra €5 per week for the living alone allowance.

The fuel allowance increases by €2 per week.

2c increase on diesel and petrol effective from midnight.

€6 increase in tax per tonne of carbon.

A €120m increase has been allocated towards the Department of Justice and policing, but the Minister announced 100 new garda recruits less than Justice Minister Charlie Flanagan has been promising.

€650 million will be made available to support the Agriculture, Enterprise and Tourism sectors which will benefit Kilkenny greatly.

€5 million would be made available for Local Enterprise Offices in an Emergency Brexit Fund.

Farmers will benefit to the tune of €110 million in Emergency Brexit funding – €85 million for beef farmers; €14 million for fisheries; €6 million for other livestock farmers and mushrooms sector; and €5 million for the food and drinks processing industry.

The Brexit fund will see some €40 million funding provided to the tourism sector.

An extra €365 million will make its way to Social Protection. 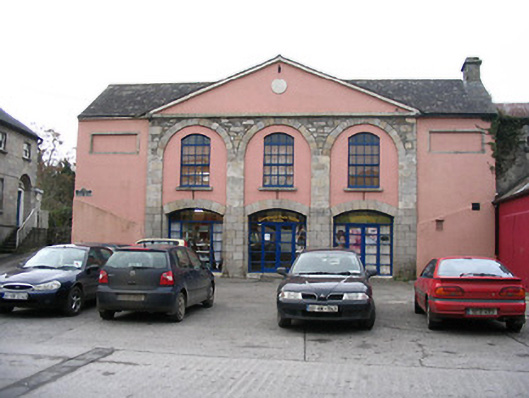