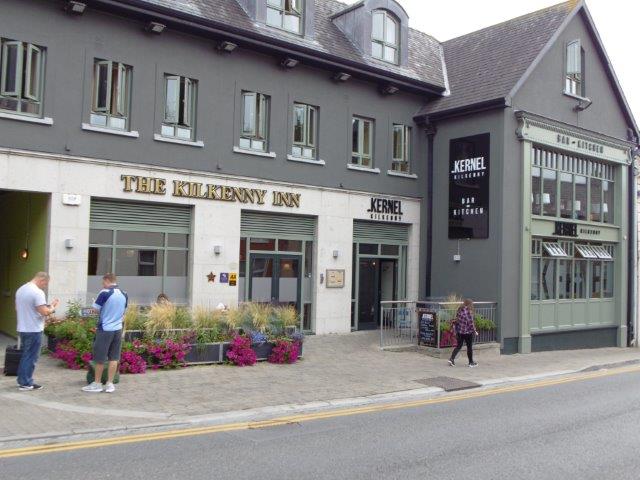 AN application for a huge hotel development beside the Abbey Quarter, which would see an existing hotel more than triple in size, has been received by Kilkenny County Council.

Auburn Ventures is looking to dramatically expand the Kilkenny Inn Hotel on Vicars Street by adding 75 rooms to the existing building, bringing the total number of rooms to 105.

The five-storey extension plans include a new frontage onto St Canice’s Place.

The development will include a penthouse and a café with an outdoor covered terrace area, set back from the street at ground floor level.

The 75 proposed rooms will be built from the ground to the third floor, with a separate lounge on the penthouse level.

The proposed extension will be connected to the existing hotel at first, second and third floor levels and will include an adjustment of existing car parking spaces, a landscaped central courtyard, a rooftop plant enclosure, a set down area at front of the proposed building on St Canice’s Place, and the relocation of ESB substation from rear of existing site. 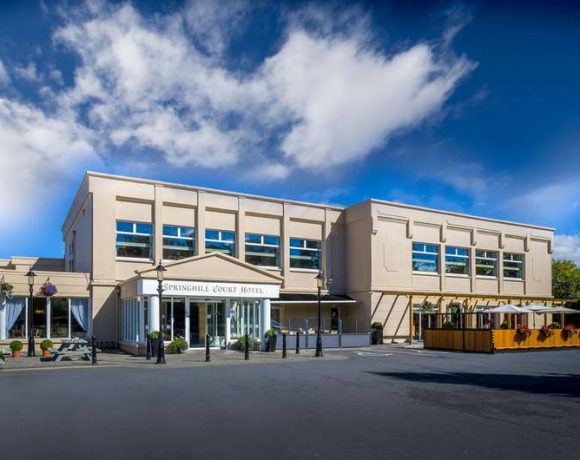 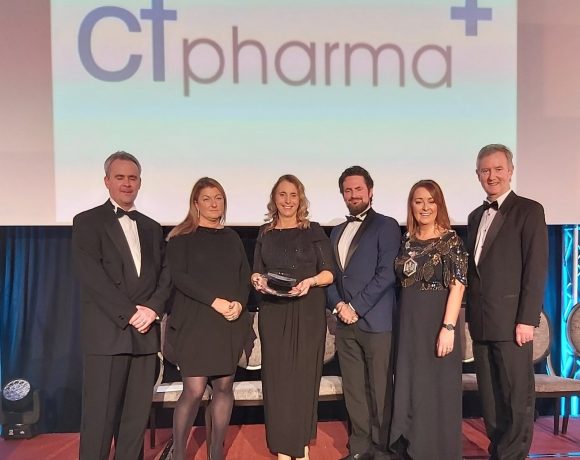