A bungling burglar attempted to break into a house in Kilkenny city but fled the scene after trying to force open a window.

The attempted burglar occurred at a house on the Freshford Road last Monday, September 28.

A local Garda spokesperson confirmed the thief attempted to gain entry to the house but did not succeed in doing so and nothing was reported stolen.

Gardai have urged anyone who knows anything about the incident to contact Kilkenny Garda Station on 056 777 5000. 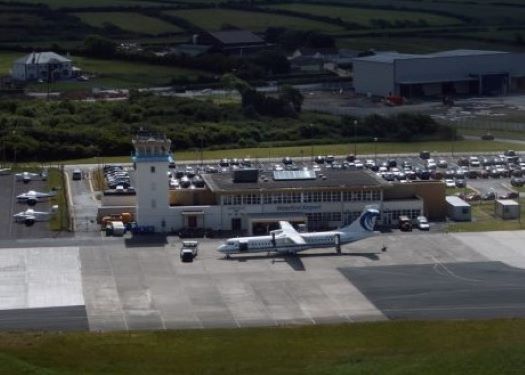