A BUNGLING burglar was nabbed by gardai just minutes after he was spotted trying to break into a business premises in the city.

The hapless would-be-thief tried to gain entry through the window of a commercial building on William Street at around 3.30pm yesterday.

However, a member of the public spotted the attempted break-in and immediately alerted gardai.

Officers who happened to be close-by were able to respond within moments and the man was arrested a short distance away from the scene of the attempted crime.

The suspect was arrested and taken to Kilkenny Garda Station where he was questioned under Section 4 of the Criminal Justice Act.

Kilkenny gardai confirmed the man was charged on burglary offences. He appeared in court in relation to the incident earlier today. 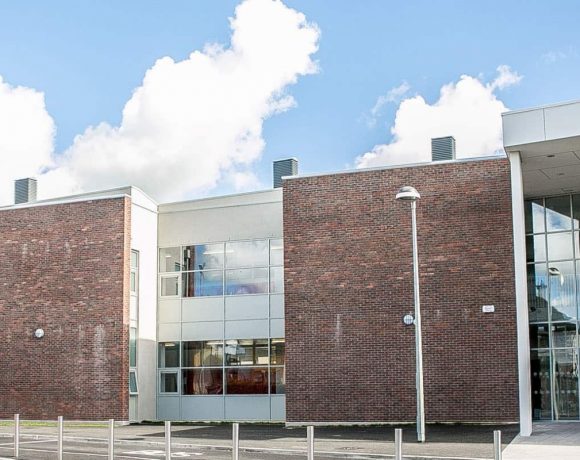