A BURGLAR who attempted to break into FIVE business premises at the Newpark Shopping Centre over the weekend has been arrested and charged.

Gardai arrested the man at around 6am on Sunday morning after they were alerted to the break-ins.

In each case the burglar managed to gain entry to the premises by forcing the door open, a Garda source confirmed to KilkennyNow.ie.

The burglar was taken to Kilkenny Garda Station for questioning. He appeared before court yesterday on burglary charges.

He was remanded in custody to appear before Cloverhill Court in Dublin on February 11. 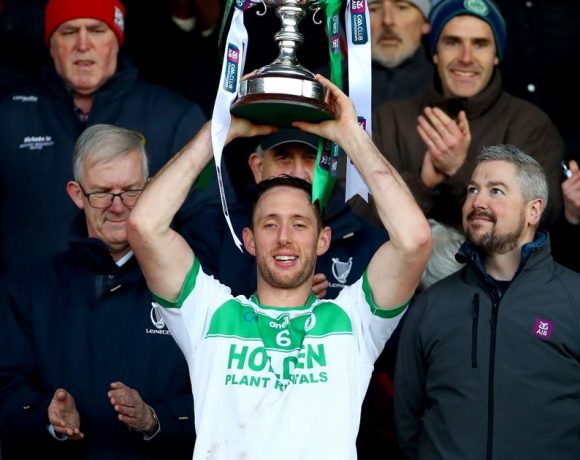 WEATHER FORECAST: Will we see glimpses of Summer in Kilkenny this weekend? 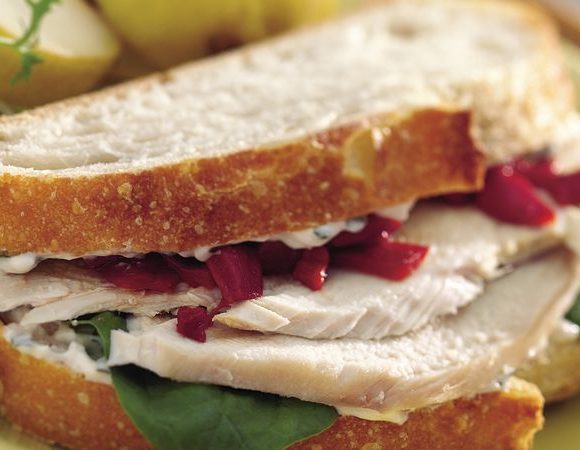 Talking turkey: Sandwiches are our favourite way to mop up Christmas leftovers