A burglar broke into a house in the south of the county after forcing open a side door to gain entry to the property.

The break-in occurred in the Milltown area of Mullinavat shortly after 7.30pm on Friday.

A local Garda source told KilkennyNow: “A door at the side of the house was forced open and a number of rooms were gone through.”

Nothing appears to have been taken during the break-in, but gardaí are appealing to anyone who may have noticed any suspicious activity in the area to contact them. 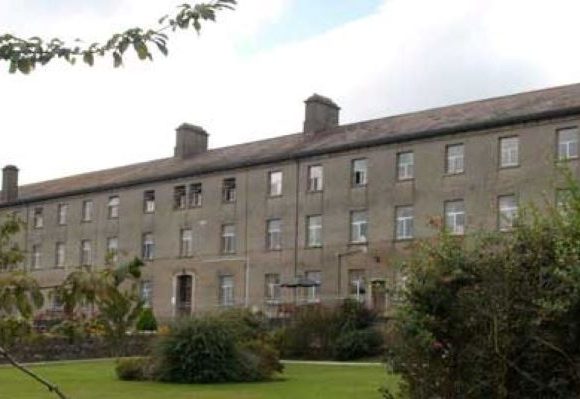