Burglars broke into a house in county Kilkenny after they forced open a front window.

However the thieves eventually fled empty handed without taking anything from the property.

The break-in occurred at a house in Banse area of Kilmanagh last Tuesday evening.

A local Garda spokesperson confirmed the burglars forced open a window at the front of the house to gain entry.

Gardai have appealed to anyone who may have noticed any suspicious activity in the area at the time to contact  Callan Garda Station on 056 770 6630. 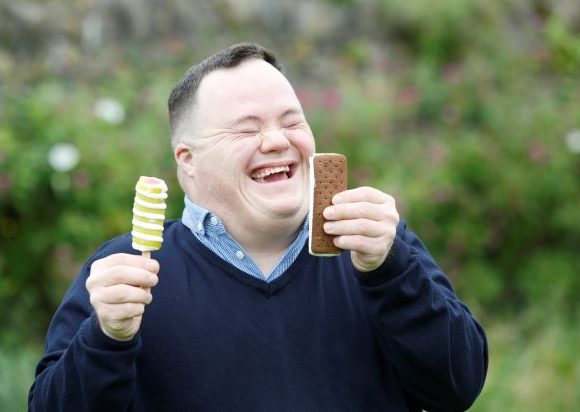