A Kilkenny woman woke early on St Stephen’s Day to discover that a thief had broken into her home as she slept.

The woman was alone in her house in Mayfield on the Kells Road in Kilkenny city when the break-in occurred, just hours after she celebrated Christmas.

She went to bed shortly before 2am. Sometime between then and 8am the next morning a burglar forced open the front door to gain entry to the house.

Fortunately, the homeowner had locked the door of her bedroom upstairs. When she woke the following morning she discovered her front door was wide open and had been badly damaged. However, nothing was stolen and the would-be-burglar left empty-handed.

Gardai are investigating the incident. They have urged witnesses or anyone who may have noticed any suspicious activity in the area at the time to contact Kilkenny Garda Station on 056 777 5000. 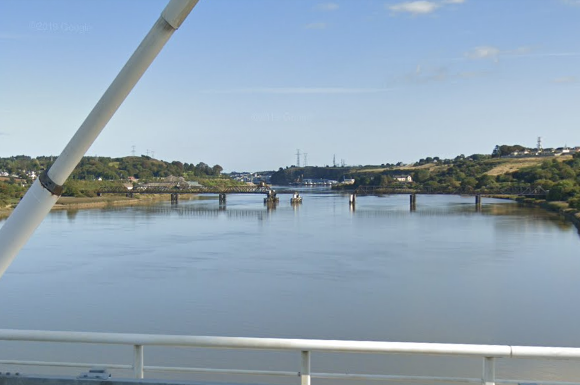 COVID-19 UPDATE: Death toll increases by 52 as Minister says there wil be no ‘big bang’ to end restrictions