A driver caught speeding byh gardai in county Kilkenny was also found to be high on drugs.

The motorist was arrested by members of the Kilkenny Roads Policing Unit while they were on a routine patrol in Clara on Sunday evening.

Gardai stopped the car after they clocked the vehicle doing speeds of 120kph in an 80kph zone. They then witnessed the driver carry out a reckless overtaking manoeuvre.

Officers pulled over the driver and performed an oral fluid test, which returned a positive result for cannabis. A bag containing a quantity of the drug was also seized.

The driver was taken to Kilkenny Garda Station and charged. A blood sample has been sent off to the Garda lab be tested and they are awaiting results.

The charged driver is due to appear before a sitting of Kilkenny District Court.

Commenting on the incident, a Garda spokesperson said: “Never drive while under the influence of an intoxicant. Please slow down and wear your seatbelt. 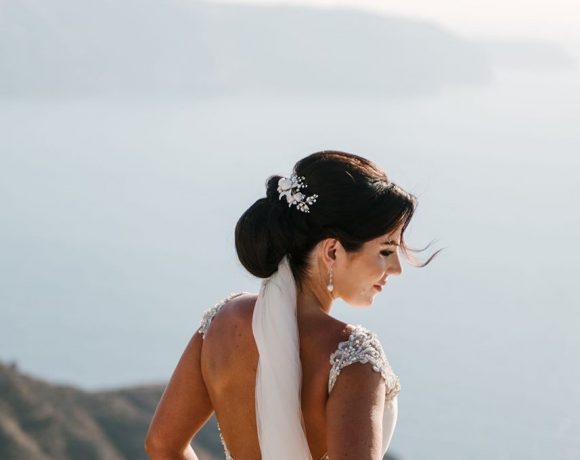 LAURA WARREN: Give your Christmas a healthy lift-off

Workshops for Kilkenny retailers preparing to open their doors 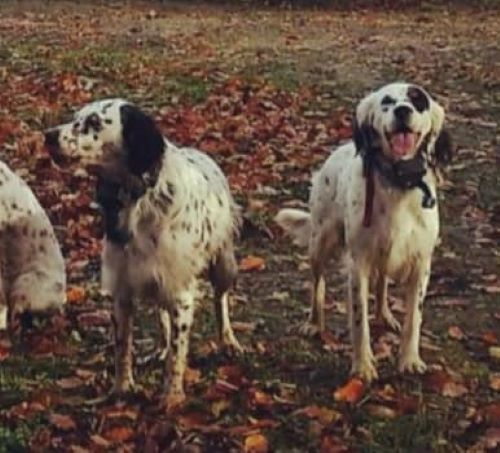