Car skids and overturns on Kilkenny road during heavy rain

A motorist was rushd to person after their car overturned on the M9 motorway in the south of the county.

The incident occurred during heavy rainfall at around 3pm yesterday. It is understood the car skidded in between junctions 11 and 10 Northbound near Mullinavat before it overturned.

Gardaí and emergency services attended the scene and the road was temporarily closed off.

The driver’s injuries are not believed to be serious. 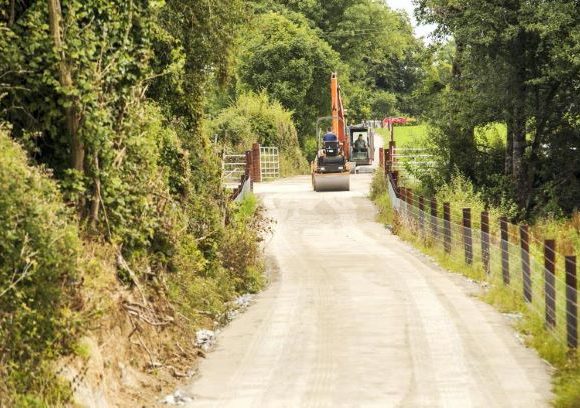 Kilkenny gets €300,000 funding boost to revamp our rural access roads