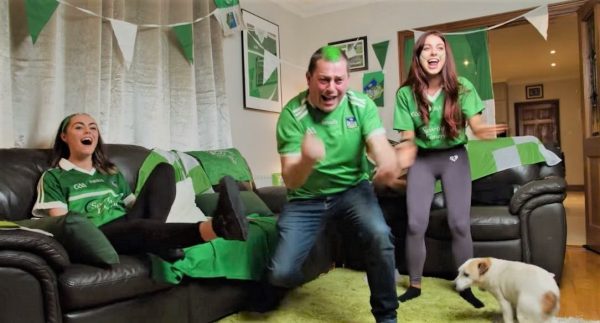 The hunt is on to find the Cats’ most passionate supporters for the return of a hugely popular series based around the All-Ireland Hurling Championship.

Bord Gáis Energy are bringing back GAAGAABox for the 2021 championship season and are looking for Kilkenny super-supporters who are willing to be filmed while watching the Cats play.

GAAGAABox films hurling fans across the country in their front-rooms while experiencing the rollercoaster of emotions that is intercounty hurling.

Last season GAAGAABox attracted over 2.5 million views to its five-episode run and proved to be a huge hit with fans.

With hurling mad fans not able to attend games and support their counties for the second year in-a-row, GAAGAABox intends capturing all the dramatic highs and lows of watching every puck of the sliotar.

If you think you are #HurlingToTheCore GAAGAABox wants to hear from you. Those interested can hello@gaagaabox.ie to find out more. 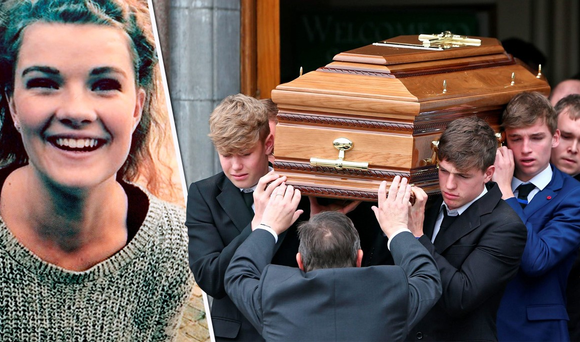