Despite being in the middle of a global pandemic that shut down construction for most of the year, more houses were completed in Kilkenny in 2020 than any other 12 month period over the past decade.

However, newly published figures from the Central Statistics Office (CSO) reveal there has been a marked slowdown in the number of houses completed in the city and county in the first three months of 2021

The CSO New Dwelling Completions report shows 298 homes were completed in Kilkenny last year in spite the Covid restrictions. This is a 30.7% increase 228 home completions recorded in 2019.

House completions last year were up more than 300% from the lowest ebb of the recession in the early part of the last decade, with just 73 dwellings constructed in 2014.

However, the pandemic may be having a delayed effect on the delivery of homes in Kilkenny as completions are down over 33% in the first three months of this year.

Just 47 homes were completed between January and April, down from 74.5 homes finished during the same period last year, a drop of 37.67%.

Nationally, there has been a 15.7% drop in home completions in the first quarter of 2021. 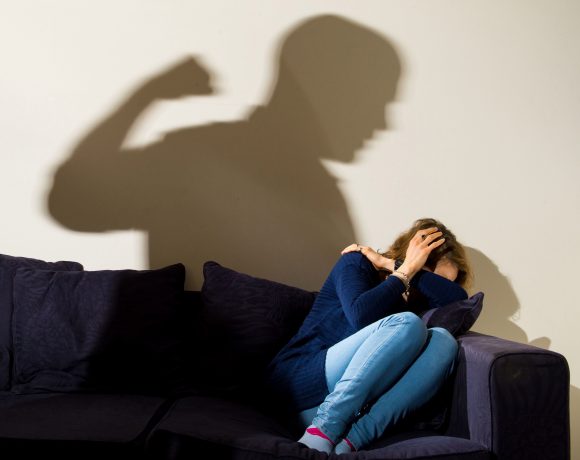