Kilkenny sent a serious message of intent to anyone who thinks this yar’s All-Ireland battle will purely be a Munster affair as the Cats gave Laois a 23-point mauling at Nowlan Park this evening.

Although the reall battle starts now, Brian Cody’s men completed their task in style to show they mean business this year.

And there were echoes of past glories as some younger faces from older dynasties made an apparance.

Shane Walsh from Tullaroan gave a promising display after he came on at half time. And with DJ Carey’s son Mikey also in the Kilkenny ranks, the feel-good factor was palpable as Kilkenny prepare to face Henry Shefflin’s Galway next Sunday.

The Cats chalked up an early lead of seven points in nine minutes and by half-time they were 17 points clear and cruising.

And there would be no let up in the second half as substitute Tom Phelan came on to score 1-1.

Eoin Cody hit 1-2 from play in the first half and went on to raise three more flags in the second half as Kilkenny made light work of their Leinster neighbours. 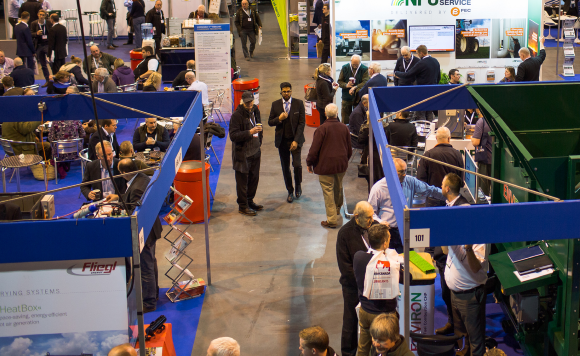 Pandemic fails to dent value of homes across Kilkenny: survey 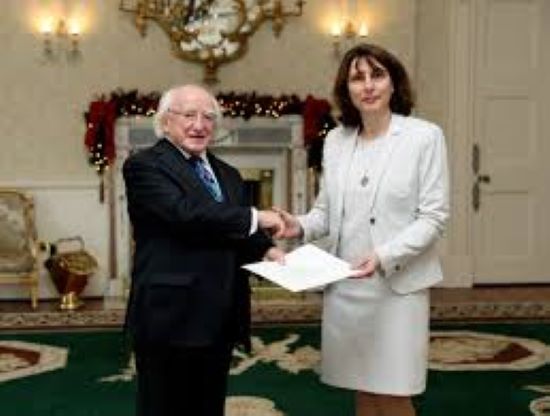