KILKENNY gardai have been left in the dark as they continue to hunt for burglars who have been stealing industrial battery packs used in emergencies as-back up power.

And the cheeky thieves have stuck the same area for a second time in the space of one week.

This time the thieves targeted an ESB substation in Ballyouskill, Ballyragget, right next door to a broadband station which was burgled last week.

The burglars had to break two locks to get into the stash of batteries, and then made off with eight back-up battery packs. Each pack is worth over €200.

Last week burglars made off with 18 battery packs from a broadband station in at Ballyouskill again. The combined haul is worth over €5,000.

The latest theft at the ESB substation happened sometime between Sunday, August 18 and Tuesday, August 20.

Gardaí in Castlecomer are investing both thefts. They have appealed to anyone who may have information about the incident or who may have noticed any suspicious activity in the area at the times to contact them on 056 444 0650.

Gardai probe county Kilkenny break-in where nothing was stolen 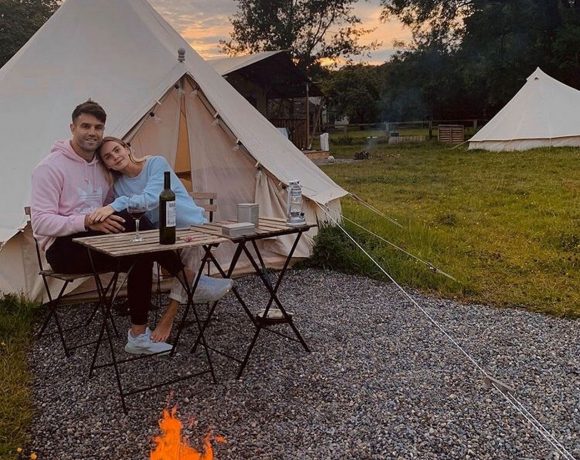