Caught in the act: gang who cut through roof of Kilkenny business captured on CCTV

The gang gained entry to the premises in Loughboy Industrial Estate at around 2.20am last Thursday morning.

However, their planned heist was foiled after they triggered an alarm and they fled the scene.

Kilkenny gardai confirmed the thieves had managed to cut through the galvanised roof before they were rumbled.

They are trawling through CCTV footage in a bid to identify the suspects.

Anyone who may have noticed any suspicious activity in the area at the time is urged to contact Kilkenny Garda Station on 056 777 5000. 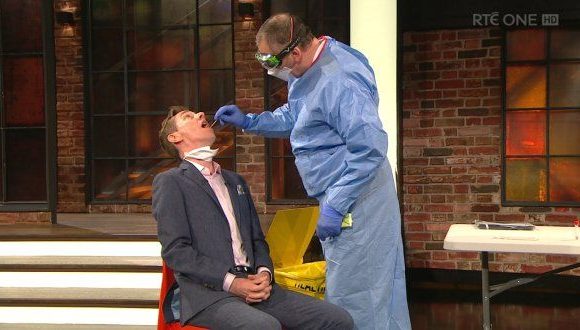