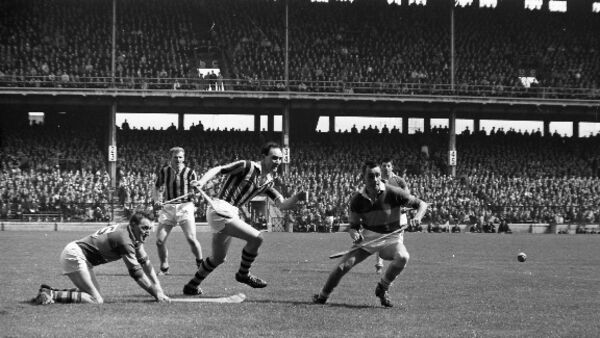 Five Kilkenny stories have been selected to appear in a fascinating new book on the GAA – written by people at the heart of the association nationwide.

‘Grassroots: Stories From The Heart Of The GAA’, is a treasure trove of GAA memories, tales and incidents spanning over 150 years.

“The book generated an incredible response from every county in Ireland, as well as from the Irish abroad,” said author and journalist, PJ Cunningham, who collaborated with Croke Park on the publication.

“I have included stories not only since the GAA’s foundation in 1884, but from before, through to the Civil War and up to modern times.

“The collection is, in essence, the first time that this rich oral tradition of sideline and on-field stories have been put together and published in this form.

“It provides snapshots into the history of the GAA, recounted by the people at the heart of the action, whether those stories are happy or sad, dramatic or ordinary.”

Volume one has just been published and such was the response from the GAA community that work has already begun on a second collection.

The first edition includes stories from the rich history of Kilkenny GAA. Callan-born Joe Kearney gives a compelling account of why envy is a deadly sin when, as a young boy in national school, his best friend won a state-of-the-art hurley, much to his chagrin — and later explains how a neighbour helped to redress the balance.

Windgap native Dermot O’Brien provides the collection with a captivating tale of how a juvenile football match was turned around in their favour thanks to a wily mentor spotting that there was only one ball available between the two teams.

Joan Cleere from Thomastown gives an exclusive view into ‘the life and times of being a wag’ with the successful Kilkenny hurling team of the 1960’s, while Jamesie Murphy’s vignettes on Tullogher and modes of dress for games will leave readers with broad smiles on their faces.

“The folklore and stories that built up around our games are part of the reason that the organisation occupies such a special place in Irish society,” said GAA President, Larry McCarthy.

“The GAA has always been about more than just games, it is part of what we are.”

Grassroots: Stories From The Heart Of The GAA (Volume 1), priced at €19.99, is available now in all good bookshops. 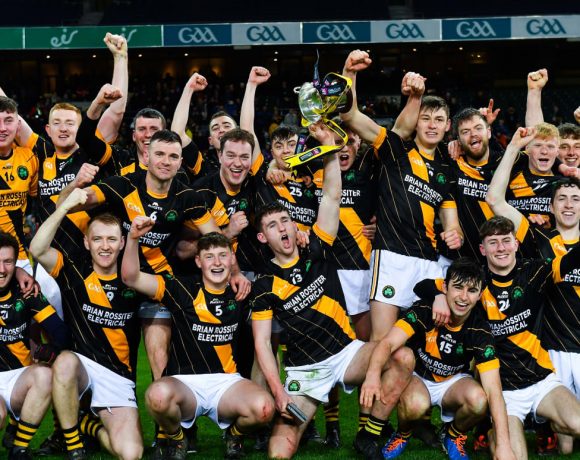