MICHAEL WOLSEY: Where are the clowns? There ought to be clowns 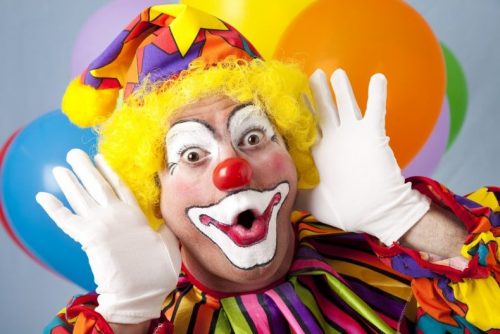 I worked on national newspapers for some 50 years and in all of them, always, there was a simmering hostility between the editorial and finance departments; the journalists thought the accountants had no soul and the accountants thought the journalists had no sense.
The folk who held the purse strings never seemed like a load of laughs, so I was surprised to hear that the recently-retired financial controller for several publications had gone to a circus school to learn to be a clown.

“Nothing odd about it,” he told me. “I worked with you clowns for years, so I thought I might as well learn to do it properly.”

He did his training at Belfast Community Circus School, which is, I believe, the only one of its kind in Ireland.

If you’re looking for an interesting career, and think you can fill some big shoes, you should check out its curriculum, for clowns are in demand.

As Covid restrictions lift, circuses are taking to the road again, and they all report a shortage of clowns.

Duffy’s has advertised for ‘hilarious’ people to fill the role, warning that it won’t accept ‘old jokes’. The circus is also looking for mechanics, electricians, HGV drivers (good luck with that one!) and general operatives. So Duffy’s really is back in business and I am glad to hear it.

Irish circuses operate on a shoestring at the best of times and their survival through Covid closure seems close to a miracle. They were a lovely part of my childhood and I would hate to see them lost.

I don’t remember the circus ever ‘coming to town’ in the Hollywood movie sense, with much fanfare, a parade and a ring master calling ‘roll up, roll up’.  But even without that razzmatazz, there was still a real buzz when Duffy’s or Fossett’s pitched their big top in the park near us. The show was exciting at a time when there was little excitement of that sort; a live performance for kids who had never been inside a theatre.

And there was free entertainment to be had, just by mooching around the site. You might see exotic animals, jugglers rehearsing or the clowns putting on their face paint.

Clowns have a mixed reputation. Some children are frightened of them and some adults also find them creepy,  a condition recognised with its very own name, coulrophobia. Stephen King has a lot to answer for.

Scary or not, clowns are a vanishing breed, in short supply for some time, and not just in Ireland. Back in 2014 New York’s Daily News reported that membership of the World Clown Association, the American union for clowns, had dropped in a decade from 3,500 to 2,400.

The association’s president said it was difficult to persuade younger people to take up clowning as a job.

“What happens is they go on to high school and college and clowning isn’t cool anymore” he said. “Clowning is then put on the back burner until their late 40s and early 50s.” Well, that might explain the late conversion of my retired accountant friend.

Clowns never scared me but I must admit I never, ever, thought they were funny, with their baggy pants, broken-down cars, custard pies and buckets of water.

Still, they are a part of the circus tradition, so I wish them well and I hope Duffy’s is successful with its recruitment.
If all else fails, Tom Duffy could try to lure a few clowns away from Dáil Eireann, where, despite the general shortage, there is a surplus,  some with their own funny caps.

That would be a bit of a longshot, though. The pay is much better in Leinster House. 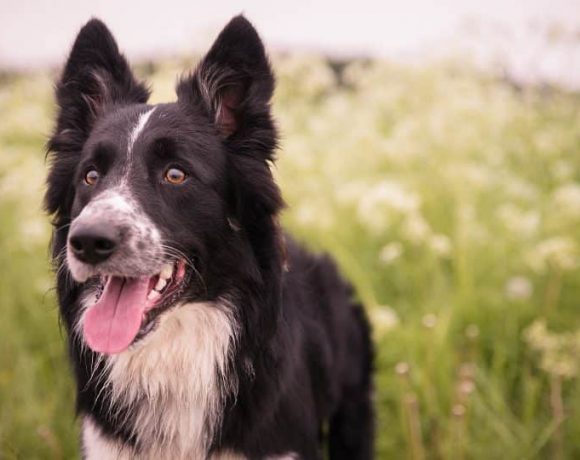 Inistioge walks from ‘Darkness into Light’ 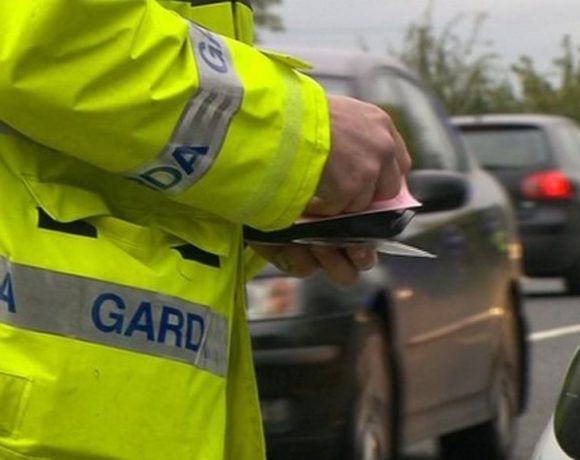