Gardai are looking to talk to a “man in a van” following two burglaries that took place over a short period of time in a county Kilkenny village.

The first incident happened in Chatsworth, Clough near Castlecomer between 4.30pm and 6.30pm on Wednesday.

The homeowner was made aware his house had been broken into after receiving a phone call.

He arrived home to see a small window at the back of the house was forced open. Once the owner got inside, he saw items had been disturbed, but nothing was taken.

Shortly after this, and just a couple of kilometres away in Moneenroe, Clough, a second house was broken into.

An elderly lady was in her house shortly before 7pm when she heard a noise coming from another room. She called out to see who it was, which caused the burglar to flee through the front door.

The burglar broke into the house through a front window. Again, nothing was taken.

A local Garda spokesperson said: “A large white van was seen near the first house around the time it was broken into. It was also seen driving around the Clough area at that time.”

Anyone with information is asked to contact Castlecomer Garda Station on 056 444 0650. 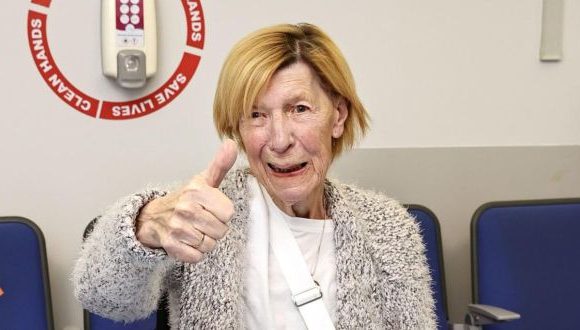