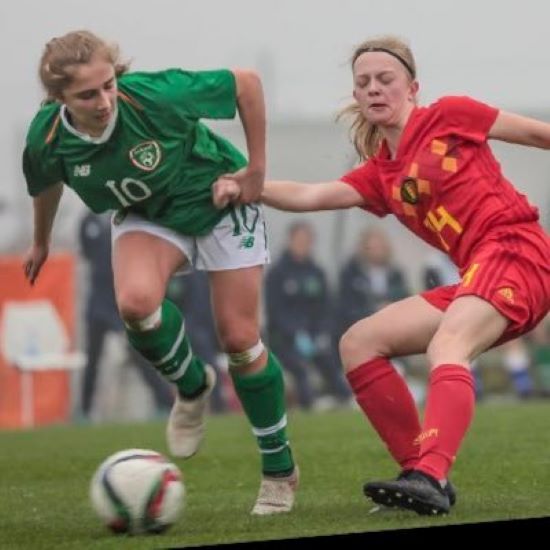 A Kilkenny girl will be able to show of her skills on the international stage close to home next week after being named in Ireland’s Under-17 football squad.

Ellen Molloy from Thomastown has been selected for the upcoming friendlies against Iceland, games which the FAI are playing in Waterford and Tramore

The U17’s are using the two game – the first under the lights of the RSC on Friday, February 14 at 7pm and the second game on Sunday at 2pm in Tramore AFC’s ground, as preparations for the UEFA European Championship Elite Round Qualifiers which kick off in March.

The FAI have also announced they will use Waterford as a base for that tournament.

Ellen has already captained Ireland at U16 level and made her first appearance for the U17s in their first round qualifying tournament in Lithuania where the girls in green were rampant in victories over Albania, Lithuania, and Greece. 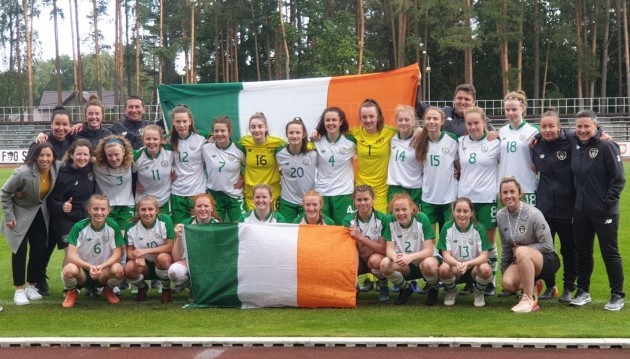 They face Denmark, Serbia, and Austria looking to advance to the finals tournament in Sweden later this year.

Manager James Scott is looking forward to the challenge Iceland will pose his squad.

“The squad and staff are really looking forward to the games against Iceland. We played against them twice last year in Iceland and they proved to be excellent opponents, so it will be a very good test ahead of the Elite Qualifiers in March.” 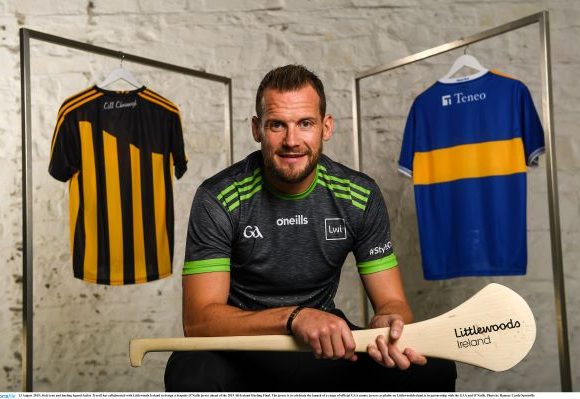 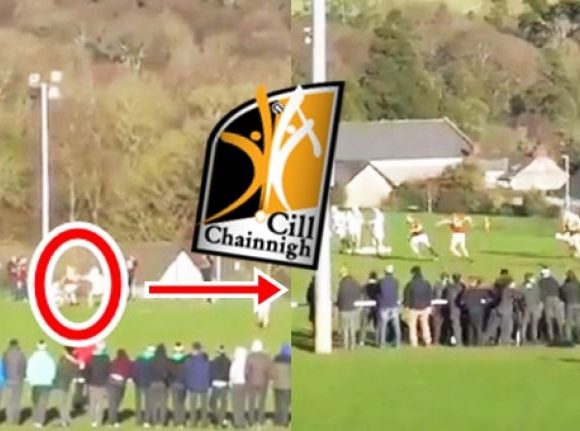