Cheers! Kilkenny ale is about to make it big in the US 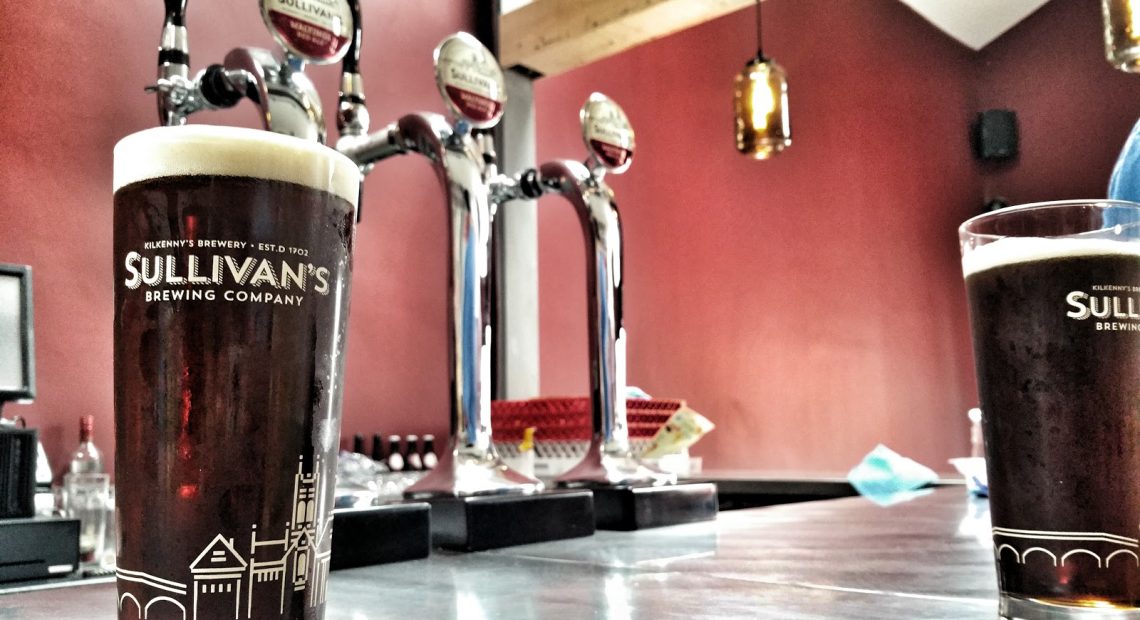 A KILKENNY brewer is expanding its presence in the US.

Sullivan’s Brewing Company, headed by chief executive Alan Quane, is planning to launch its beer in locations across America, including the New York, New England and southeastern states, The Sunday Times reported yesterday.

Sullivan’s already has a small business in the US, focused in an area around the west of New York state.

Speaking to US newspaper, The Buffalo News, recently, Mr Meade revealed he had spent the past two years building a team of four people to sell the product in the US.

“We want to be a premium craft Irish import,” he said. “In our existing US markets, we want to become more present. The first place in America where we launched a beer was Buffalo, so what we’ll always do is launch any new beers first in Buffalo. We’ll always keep that as our American home.”

Mr Meade added Sullivan’s might open a taproom in Buffalo, the second-largest city in New York state, but would continue to brew all its beer in Kilkenny to maintain its authenticity.

He added Sullivan’s would expand operations in Kilkenny “as demand dictates”.

Sullivan’s brewery, which has a history dating back to 1702, was relaunched in 2016 after the closure of the Smithwick’s brewery in Kilkenny in 2013. 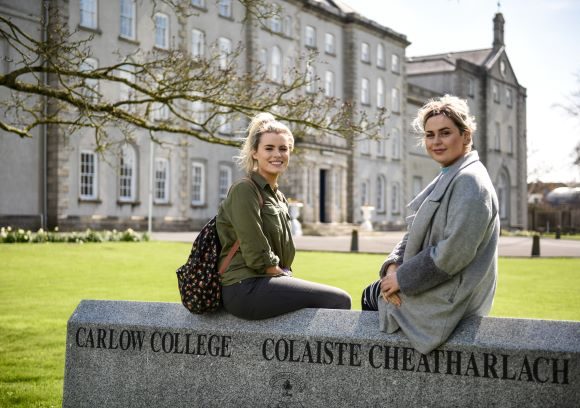 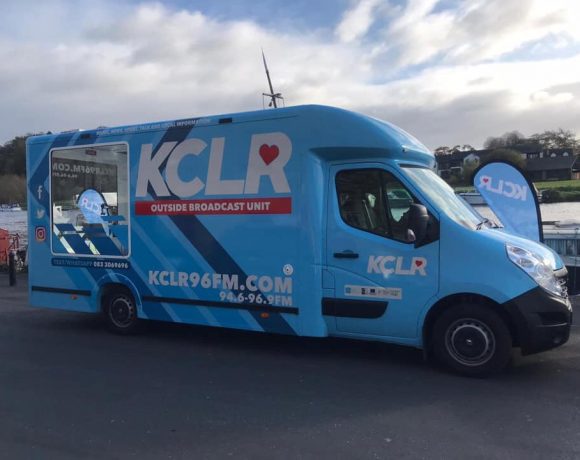