Serious damage was caused to a section of Kilkenny city-centre street after a steel bollard was removed from the ground.

The incident occurred at Kieran Street on Friday. A local Garda source confirmed cobblestones surroudning the bollard were also damaged after the bollard was removed.

After the steel bollard was removed it was then thrown over fencing on the street.

Gardai are investigating a case of criminal damage. They have asked anyone who witnessed the incident to contact Kilkenny Garda Station on 056 777 5000. 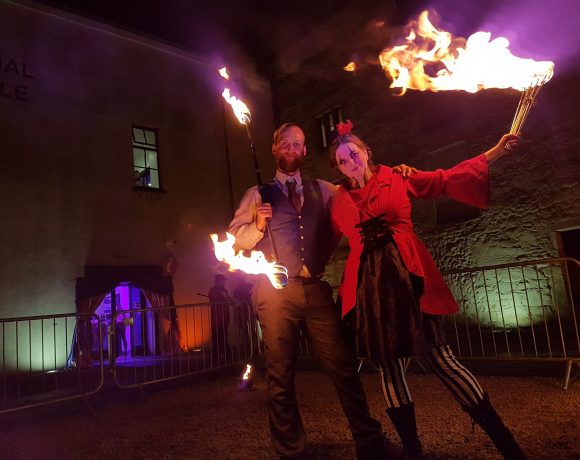