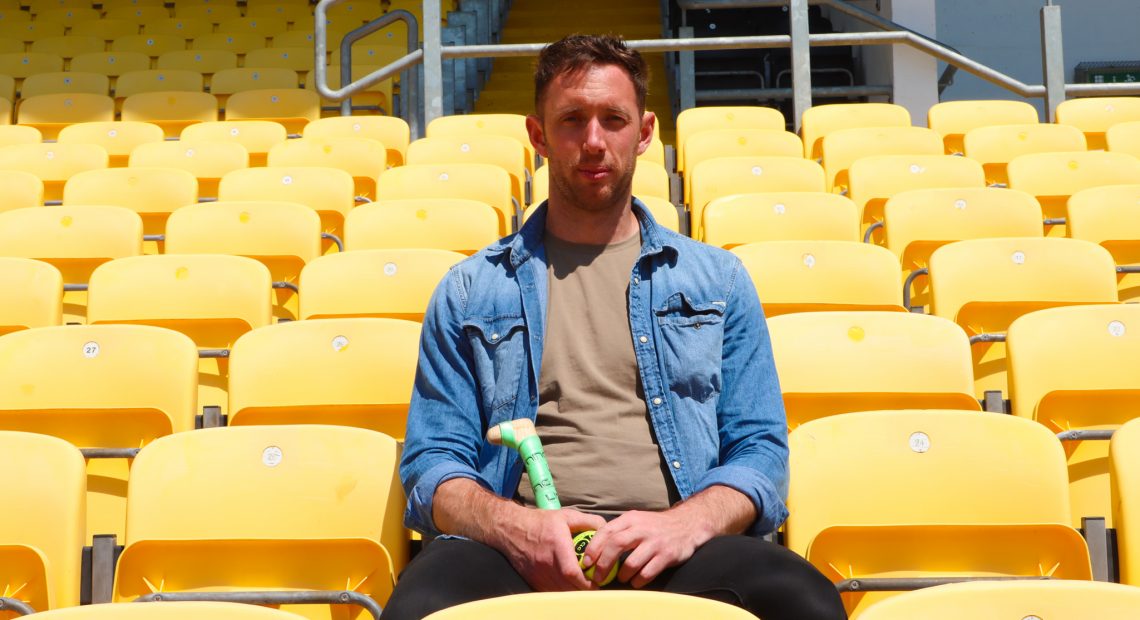 Kilkenny hurling legend Michael Fennelly has shared his personal story in a  short film to raise awareness of a form of arthritis that can take up to eight years to diagnose in Ireland.

The eight times All-Ireland winner and three times All-Star is supporting Back in Action, the new campaign from Arthritis Ireland, which aims to make people more aware of ankylosing spondylitis (AS).

Ankylosing spondylitis mainly affects the spine, but can also cause pain and/or swelling in the shoulders, hips, knees, heels, chest/ribs and small joints of the hands and feet. While back pain is very common in the general population, only a small percentage of people will have inflammatory arthritis of the spine.

Fennelly was just 20 when he was diagnosed with AS and he has been living with the painful condition for the past 16 years. He initially found himself needing extra physiotherapy to ease his joints before training sessions and games; however, he didn’t realise that his pain was due to AS until his father was hospitalised with the very same condition.

Over time, the stiffness and pain caused by AS in Fennelly’s back and neck began to create major difficulties, given the massive physical demands of the game.

“I’d see other players going to the gym and they were getting stronger and more powerful, and you know I’d be very competitive in that side of things. But I just had to kind of take a step back really and try and keep myself as healthy as I could for training and not be injured,” he explained.

“I got huge support from the lads and wouldn’t have been able to play without their support. In 2013/14, it was really hard because it was one of those stages when my back kicked off, we couldn’t understand what was going on, it wasn’t settling. I think I lost about 9kg over those two or three months and the management and medical team could have written me off for the year because that was heading into June and All-Ireland finals were the start of September. Thankfully it eventually settled down, I got some medication that helped and I got back playing,” he said.

Fennelly, who is currently managing Offaly, highlighted the importance of reaching out and asking for help. “I think sharing your story with someone is important. There are people who can help, there’s no point feeling sorry for yourself and asking the question ‘why me’.”

Arthritis Ireland chief executive, Gráinne O’Leary, said: “Ankylosing spondylitis can have an enormous physical and emotional impact on people, which can disrupt every aspect of life. Symptoms of AS frequently begin in younger people, as early as the teenage years or 20s, so runs counter to the expectation that arthritis is an older person’s disease. Part of the complexity of the condition is that it can take years to diagnose. In fact, Irish data highlights an eight-year-delay in diagnosing axial spondyloarthritis.

“The situation is exacerbated by low levels of awareness of the condition, which is why campaigns such as this are important. As always, we encourage anyone who has concerns about their health, or is experiencing persistent pain or stiffness to seek medical advice.”

Support and information for people living with ankylosing spondylitis is available on the Arthritis Ireland website, http://www.arthritisireland.ie and via their helpline, 0818 252 846. 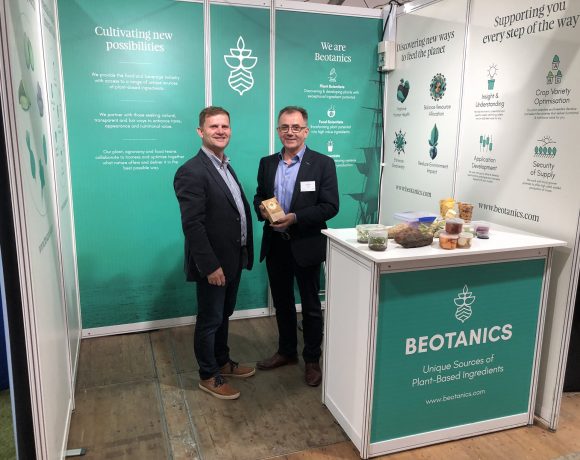