SPONSORED: Barrow’s Keep has a new home – but its incredible food and wine hasn’t changed

Conor McGregor disqualified from driving and fined €1,000 for speeding 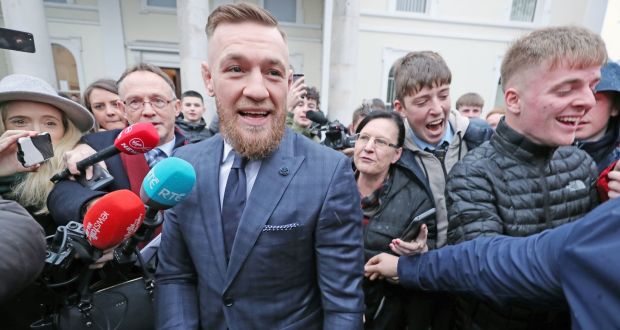 UFC fighter Conor McGregor has been disqualified from driving for six months and fined €1,000 after admitting driving at 154km/h in a 100km/h zone

He was stopped by gardaí in Co Kildare in October last year while travelling at about 1.5 times the speed limit.

McGregor, with an address given in the Lucan area of Dublin, arrived at Naas courthouse at about 1.45pm and posed for pictures with a number of fans before proceedings recommenced after lunch.

McGregor apologised to the judge at a packed Naas District Court in Co Kildare.

“I didn’t know I was going that fast,” McGregor told the court.

It was noted that he had passed on the initial fixed-charge penalty notice to be paid, and fully intended it to be paid.

Solicitor Graham Kenny told the court his client takes the matter very seriously and did not intend for it to progress so far.

McGregor was driving a blue Range Rover and was observed travelling at 154km/h in a 100km/h zone, the court heard.

Sgt Keevans said the fighter was on his own in the car at the time. He was spoken to by gardaí for about five minutes and was advised to drive slower in future. Sgt Keevans noted he found McGregor to be polite and that he apologised. Traffic conditions were moderate to light at the time, the court heard, while the weather was dry.

Sgt Keevans also outlined a number of previous convictions, including most recently at Blanchardstown District Court in November 2017 on a speeding matter.

“The higher the speed, the greater the risk involved,” the judge said.

“When speeding goes wrong the consequences are catastrophic and life-changing.”

The judge acknowledged McGregor’s apology, noting that McGregor appeared to be remorseful. He took on board his explanation regarding the delegation of payment for the fixed-charge penalty notice.

The fine is payable within six months as a lump sum, the judge directed. Charges relating to McGregor’s driving licence were withdrawn during proceedings. 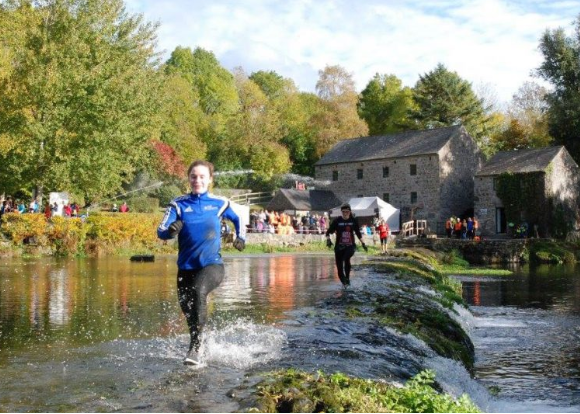 ‘I kneed him in the *****!’ – Kilkenny dancing star John Nolan soaks up pain in practice with partner Mairéad