BUILDING work on the long-awaited MRI unit at St Luke’s General Hospital will get underway by the middle of next year, Minister of State John Paul Phelan said today.

The Kilkenny TD also revealed that tender documents for the construction of the MRI building will be issued in the first three months of 2019.

Deputy Phelan said he is “frustrated as anyone” with the ongoing delays on the project.

He said in a statement: “It’s now two years since the Friends of St Luke’s reached their fundraising goal. We are extremely fortunate to have such a fundraising group working on behalf of the people who use this hospital. I was with Minister [Simon] Harris when he visited the hospital in July and confirmed that the additional €1.25 million was available to make it a reality.”

“For any tender to be advertised, a site survey has to take place. St Luke’s is a building which dates back to the 1950s. But unfortunately, the site surveys, which continue, indicate that an appreciable amount of existing building services will have to be rerouted prior to the building works commencing. The electrical infrastructure system will also require to be upgraded.

“The full extent of these works were not included in the initial project cost. These works may be included in an enabling works package or tendered with the main works.”

Minister Phelan said funding has been included in the Government’s 2019 Capital Plan to commence construction on the MRI building from the middle of next year. He estimates this work will take a further 15 to 18 months to complete.

He added: “Nothing has changed. The commitment is still very much there It is part of the 600 additional beds promised by Minister Harris and the funding is there for this needed hospice development.” 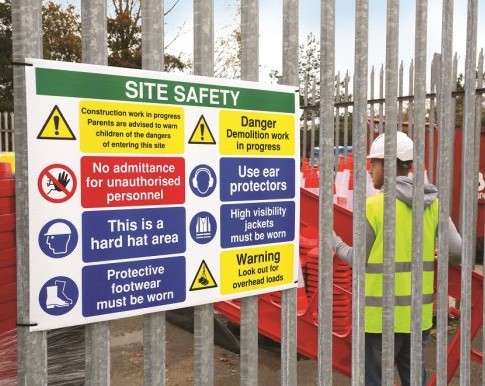 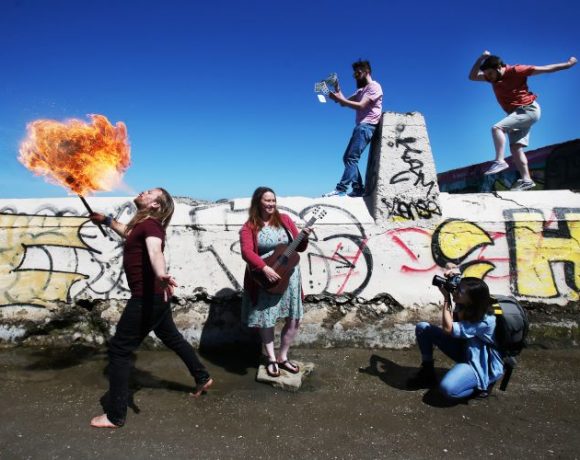 Kilkenny’s Got Talent! €10,000 prize for star of the future up for grabs