Controversial plans to locate a new pharmacy at a Primary Healthcare Facility in a county Kilkenny town have been approved after an appeal to the national planning authority.

Westcourt Healthcare Limited were refused planning permission by Kilkenny County Council to locate a new pharmacy at the Primary Healthcare Facility on Lady’s Well Street in Thomastown after locals raised concerns over the future of the town centre.

However, Westcourt Healthcare appealed the local authority’s decision, made last October, to An Bord Pleanála who have now decided the pharmacy can go ahead.

Kilkenny County Council decided at that time to refuse due to the fact there was 24 vacant sites in the town centre and found the application was in contrast to the Thomastown Local Area Plan.

An Bord Pleanála disagreed with this assessment and decided to overturn the council’s decision.

In making its decision, An Bord Pleanála said: “The proposed development would be acceptable in terms of the zoning objective and its location within the town, would not be inconsistent with the Retail Planning Guidelines or the Thomastown Local Area Plan.” 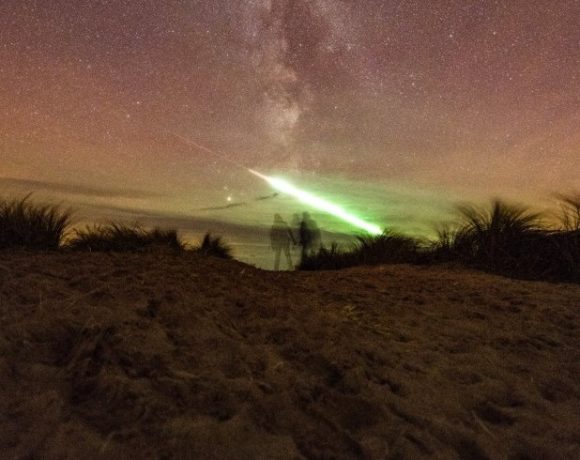