Controversial plans to build 120 new homes on the site of a formers Bishop’s Palace in Kilkenny have been rejected.

An Bord Pleanála have decided to refuse Torca Developments application to construct 36 houses and 84 apartments at the Sion Hermitage on Sion Road on the outskirts of Kilkenny city.

Torca Developments made their application to An Bord Pleanála back in March for the large development. However, the plans were met with strong opposition from a local residents’ group who argued the area was unsuitable for a development of its scale and did not have adequate road and transport infrastructure.

The Sion Road Residents group was extremely concerned about the scale, density and height of a proposed 120-unit development at the former Bishop’s Palace of the Diocese of Ossory.

Earlier this year the group told KilkennyNow.ie the development “is in contravention of the Kilkenny County Development Plan 2014-2020 and will require An Bord Pleanála, to overrule Kilkenny County Council’s vision for the area”.

As Torca’s development had plans for more than 100 homes, it was considered for approval under the Special Housing Development guidelines brought in by the Government in 2016 in an effort to speed up the planning process and get more homes built.

In making their decision, An Bord Pleanála refused permission for the development on two grounds. Firstly, they said: “The Board is not satisfied that the proposed development would not adversely affect the integrity of the River Barrow and Nore Special Area Conservation (SAC) and the River Nore Special Protected Area(SPA) in view of the sites’ conservation objectives.

“In such circumstances, the Board is precluded from granting permission.”

The second point on which An Bord Pleanála decided to refuse permission was in regard traffic and public safety.

The planning body said in its ruling: “The safety concerns raised by the proposals for pedestrians and cyclists, the proposed development would endanger public safety by reason of traffic hazard.”

Torca Developments are a Ballsbridge based company headed by Pheilim and Osin O’Connor. They have previously developed land and housing in Kilkenny at the old James Stephen’s GAA training pitch, where they built 25 homes. 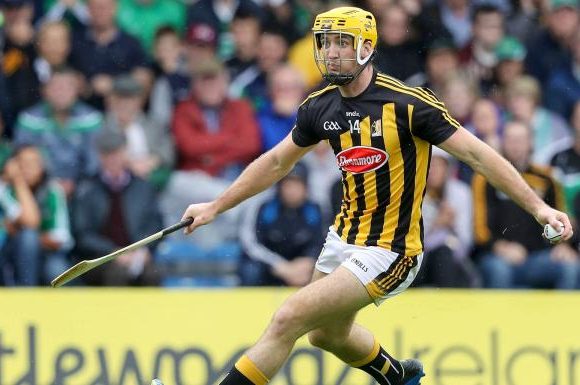