Fears are growing for the future of the landmark North Quays project in Ferrybank after a local authority chief said the developer has failed to show they have the cash needed to progress the €500 million regeneration scheme.

The CEO of Waterford County Council Michael Walsh said the massive development, which would have created thousands of jobs locally, is unlikely to go ahead with Falcon Real Estate because the investment fund has not been able to prove it has the money to move the project forward.

A statement issued on behalf of Waterford City & County Council said: “Over recent months the Council extended the contract to May 15th, 2021 with Falcon Real Estate Development Ireland (Falcon) for the North Quays to allow the developer (Falcon) time to put in place the necessary funding for the project, given the obvious constraints imposed by the Covid 19 pandemic.

“It is our view that it is unlikely that Falcon will be in a position to satisfy the contract preconditions in respect of funding, albeit we are informed that funding proposals will  be submitted later today or tomorrow.

“As previously advised at our Council meetings, the rescission date under contract is Saturday, May 15th. In the circumstances we would not propose to comment further until Monday next.”

However, Falcon Real Estate boss Rob Cass (pictured below) insists he has the money to develop the project.

In an interview with KCLR’s Sue Nunn yesterday evening, Mr Cass insisted the deal is not falling apart and that he will submit evidence of funding before tomorrow’s deadline has passed. 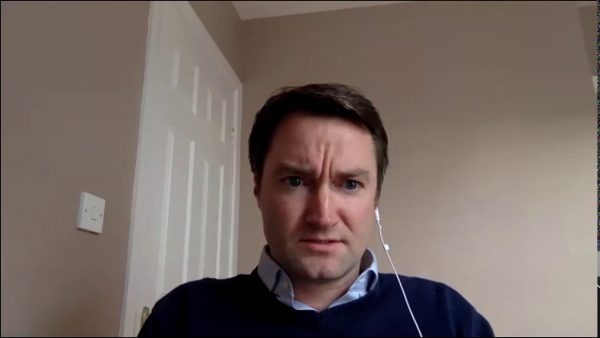 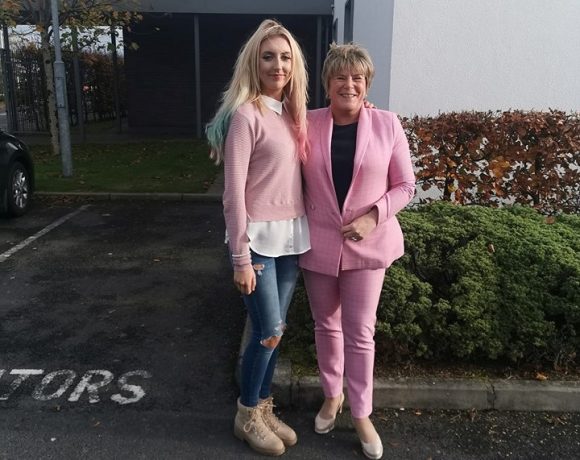 KILKENNY GAA ROUND-UP: All your local results and league tables