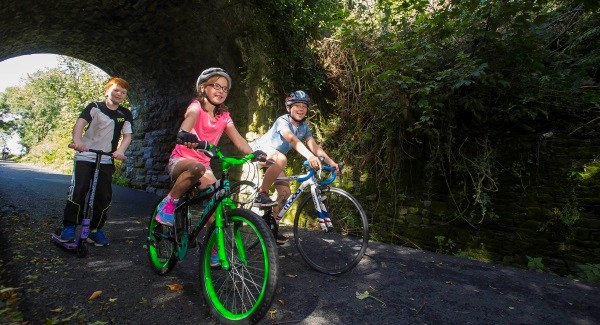 KILKENNY and Wexford county councils have submitted a joint €10 million application for funding for the proposed 22-kilometre Kilkenny Greenway.

The walking and cycling trail will run from Waterford to New Ross, connecting Kilkenny and Wexford to the Waterford Greenway which has proved to be a huge hit with tourists and visitors to the region.

The funding proposal, which was led by Wexford County Council, represents the lion’s share of the estimated total spend of €13.3 million required to deliver the project.

Kilkenny County Council Economic Director of Services Sean McKeown told last week’s Piltown Municipal District meeting in Ferrybank that drone footage of the entire route was recorded and included in the submission. Provision has also been made for the installation of ‘Greenway furniture’ such as picnic areas, trails, planting and screening.

The initial element of the project would involve the removal of the physical train track as part of a licensing agreement with CIE, and the installation of ducting along the entire route. Four Greenway car parks are to be built, one each at either end of the route, with two more to be installed at yet to be designated locations, Mr McKeown added. 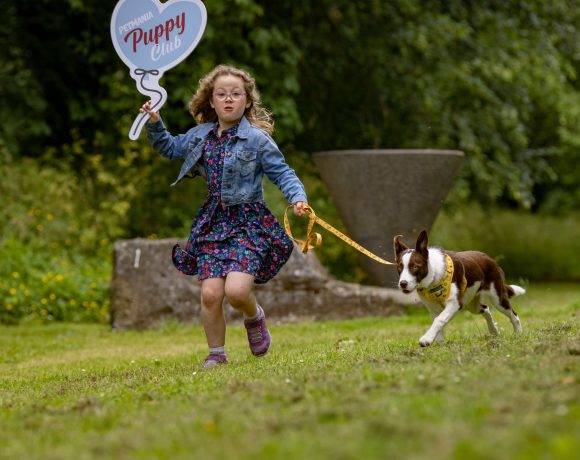 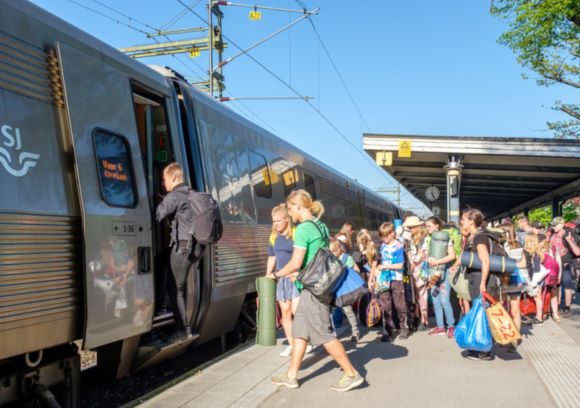 It’s a rail deal: chance for Kilkenny youths to travel across Europe for free